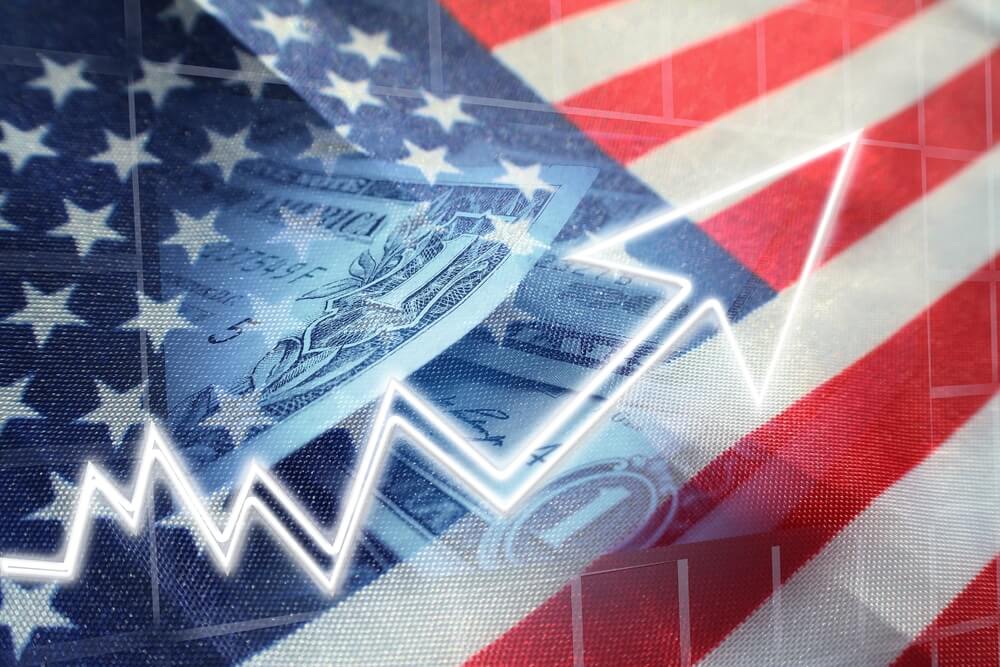 Nations that rely mainly on China’s raw material demand, and countries striving for investment, might face disappointments in 2022.

As China (second-largest economy and biggest trader) tackles its economic shift, the rest of the world faces its consequences.

Over the past year, Beijing’s crackdown on its booming fintech, real estate, and gaming industries has already sent alarming signals in some sectors.

At the end of 2020, China blocked financial services company Ant, which had the potential to be the biggest IPO ever. The government has made it more difficult for property developers in debt to pursue additional loans. It resulted from concerns that Evergrande, with more than $300bn debts, could collapse. This process could also risk the entire housing sector.

Senior Fellow at the Carnegie-Tsinghua Center and a professor of finance at Peking University, Michael Pettis, talked to Al Jazeera. He said that this process in China would have significant external implications.

China has the world’s most billionaires. At the same time, most of its citizens barely survive on an annual income of around $1,600. However, Pettis said that a rebalance is almost certain to lead to slower growth rates during the transition. That would result in a reduced appetite for minerals and energy.

Senior Fellow at the Brookings Institution, Ryan Hass, said that exporters that depend on commodities would face the hardest hit by China’s shift. He added that countries with greater diversification would survive this shift with less impact.

Meanwhile, Russia, exporting $23.9bn worth of oil to China, might face a severe hit. It might happen as Western sanctions are already limiting Moscow’s trade with other countries.