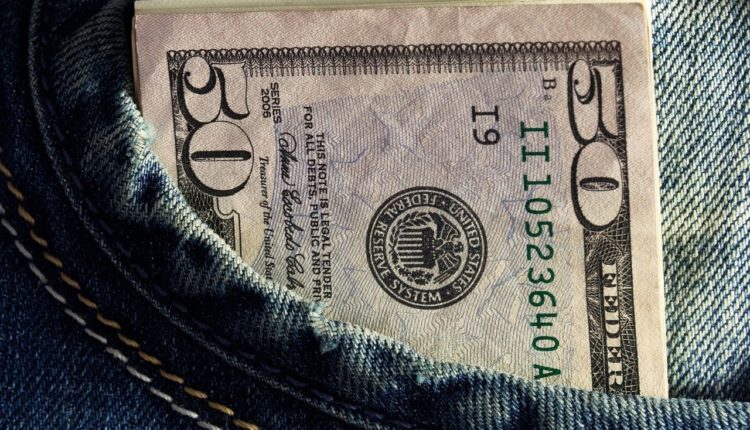 EURUSD and GBPUSD are recovering today

During Asian trade, the euro weakened slightly against the dollar. Yields on US short-term bonds are rising by supporting the dollar. In France, the number of newly infected is extremely high. The euro is consolidating to some extent, but it is still “capped” at higher levels, looking down. The Bundesbank recently announced that the German economy could partially slow down this quarter. The number of newly infected with covid-19 introduces new limitations and keeps consumers at home, endangering the economy. Currently, the euro is exchanged for 1.13269 dollars, which is slightly strengthening the common European currency by 0.01% since the beginning of trading tonight.

During Asian trade, the British pound strengthened its gains against the dollar yesterday. The pound is currently trading at $ 1.34460, which is a 0.05% strengthening of the British currency since the beginning of trading tonight. Post-Brexit tensions over fishing with the EU have had a positive outcome, with Prime Minister Boris Johnson rejecting Britain’s introduction into a new “lockdown.” Today is a non-working holiday (Boxing day) in the UK. We have no economic news from the UK, maybe some political statement by government officials.

Preliminary data from the Ministry of Land, Infrastructure, Transport, and Tourism on Tuesday, Japan’s construction orders grew at a much faster annual rate in November than in the previous month. Orders from the big 50 constructors rose 11.6 percent year-on-year after a 2.1 percent increase in October. Demand grew for the third month in a row. In September, orders increased by 27.3 percent compared to the same month last year.

In November, industrial production in Japan increased by 7.2 percent compared to the month the Ministry of Economic, Trade, and Industry announced on Tuesday.

Following the data release, METI improved its assessment of industrial production, saying it is now showing signs of recovery. On an annualized basis, industrial production improved by 5.4 percent – again exceeding forecasts for growth of 2.5 percent. That was 4.8 percent more than expected, and it was higher than the profit of 1.8 percent in October. Industries that have contributed to the increase include motor vehicles, plastic and iron products, and steel. These gains were offset by the declining production of chemicals and petroleum products. Shipments rose 7.4 percent month-on-month and 3.5 percent year-on-year, while inventories rose 1.7 percent month-on-month and 5.2 percent year-on-year. According to METI’s forecast for industrial production, expectations are to grow by 1.6 percent in December and 5.0 percent in January.

The post EURUSD and GBPUSD are recovering today appeared first on FinanceBrokerage.