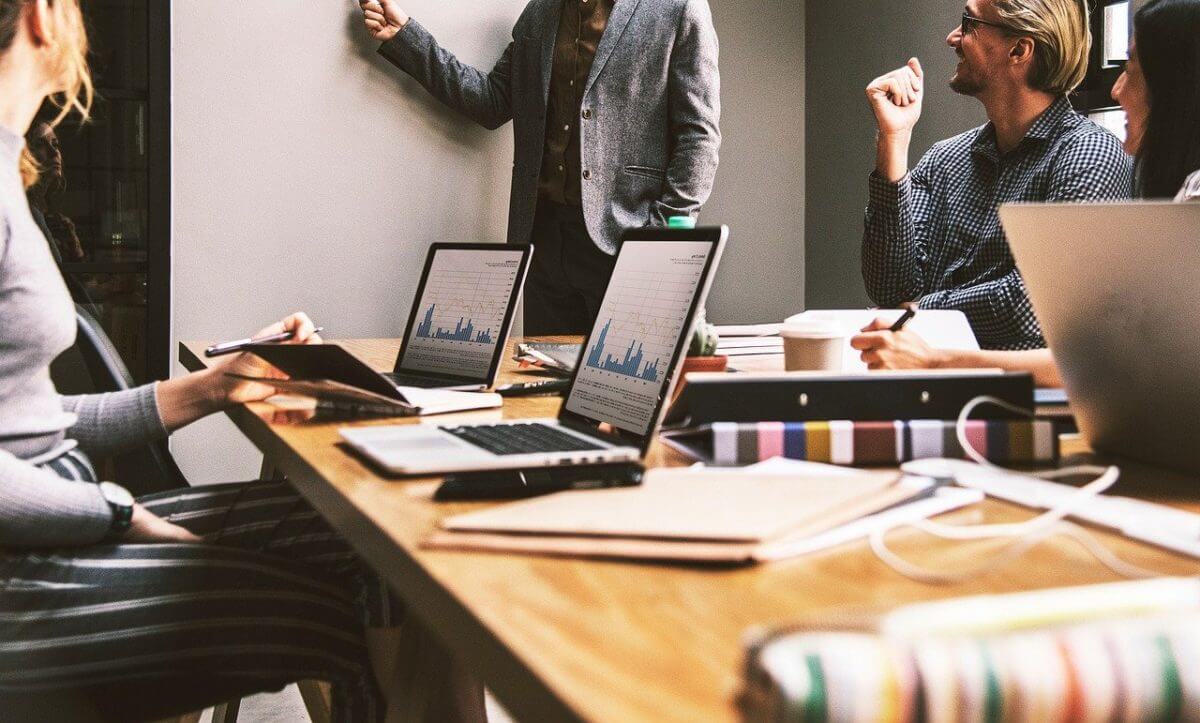 While the current pandemic has beaten some activities and industries, others have increased. For instance, technology and science started to develop despite the ongoing crisis. According to new reports from the Bureau of Labor Statistics, demand for science, math, and technology jobs will grow over the next few decades.

Experts forecast faster growth in hiring in the computer and information technology fields than in other areas. The BLS also noted that demand for people from these fields arises from companies’ accent on computing, the accumulation and storage of massive data, and information protection.

The current pandemic improved demand for various science and technology positions, including information security analysts and epidemiologists. The district president for global talent solutions at Robert Half, Megan Slabinski, had an interview with CNBC last Friday. He discussed that the remote work had produced an additional need for operations support and network security.

Slabinski noted the importance of e-commerce, health care, government, and education despite the high demand for technology talents in all industries. She said that the modern world saw increased hiring for technology roles due to the current pandemic. Besides technology, there was a high demand for remote patient monitoring services in health care. The current situation also changed the way traditional retail stores work. They started limiting their hours during the pandemic, while other companies began selling their products online. Those companies enhanced their web appearance to take profits from people shopping online. Also, government and education entities experienced pressure to modernize their infrastructure after their employees, teachers, and students had to work and study from home.

Slabinski added that people also seem to undervalue the potential of online networking in obtaining a technology job. In the end, she recommended people look in their professional or personal networks and search for the answer they need to grow professionally. She explained that people should be resilient while following up until they land their dream position.

Younger buyers are losing out to baby boomers as they compete for fewer homes » RealtyBizNews: Real Estate News

Younger buyers are losing out to baby boomers as they compete for fewer homes » RealtyBizNews: Real Estate News

40% Of TSA Workers Are Unvaccinated!

7 Reasons Why Young Startups Should Outsource Their Cleaning

At One Ventures raises $150m for inaugural fund