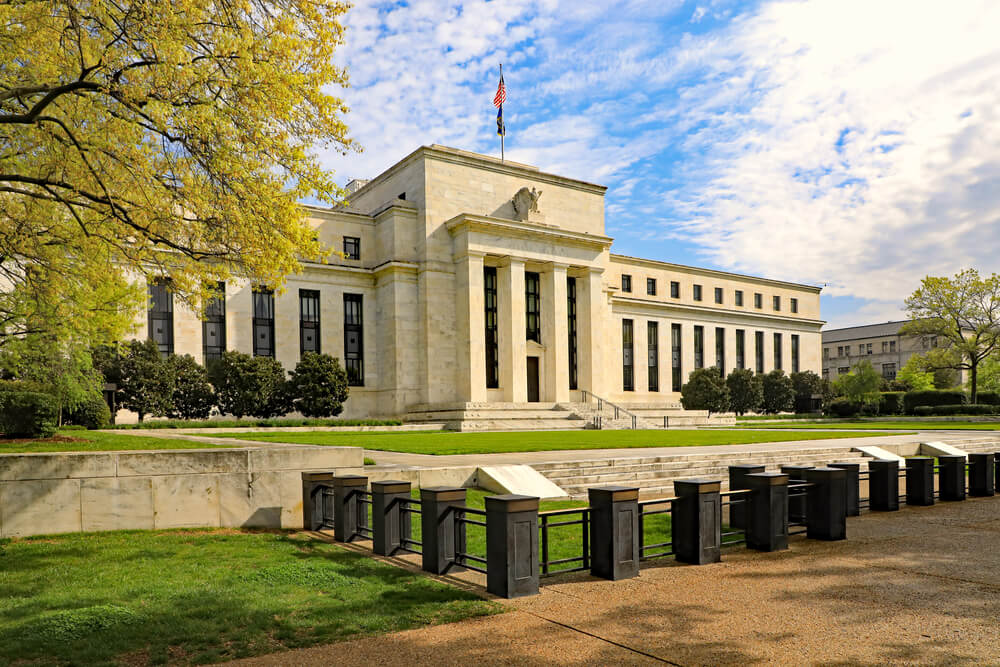 On Friday, Asian stocks plummeted as a new round of hawkish statements from Federal Reserve officials bolstered predictions that interest rates in the United States might rise as soon as March, putting markets on edge for tighter monetary conditions.

In mid-afternoon trade, MSCI’s broadest index of Asia-Pacific shares outside Japan was down 0.9 %. Meanwhile, Australia was down 1.1 %. Japan’s Nikkei was down 1.3 %.

South Korean equities slumped 1.4 % on Friday after the country’s central bank raised its benchmark rate by 25 basis points to 1.25 %, as expected, returning it to pre-epidemic levels.

The blue-chip index in China fell 0.5 %, while the Hang Seng index in Hong Kong fell 0.9 %. “Right now, everyone is quite jittery. It’s because aggressive Fed policy has the potential to put everything under strain. “Kyle Rodda, a market analyst in Melbourne, echoed this sentiment.

10-year Treasury notes yielded 1.720 % in the bond market, ending significantly below Monday’s two-year highs, indicating investors’ preference for government debt over risky technology and growth stocks. The Bank of Japan discusses when it will begin raising interest rates, which has pushed up the yen and Japanese government bond yields.

The five-year JGB yield touched -0.015 %, it’s the highest level since the BOJ implemented negative rates in January 2016. The yen recently traded at 113.70 yen after reaching its highest level versus the greenback in three and a half weeks.

Oil futures fell on anticipation that Washington will intervene shortly to lower prices, which are still over $80 per barrel. At the same time, COVID-19 outbreaks in China hampered demand.

Increase Your Sales and Visibility Through Custom Signage for Your Business

What Happens When You Ignore Debt Collectors