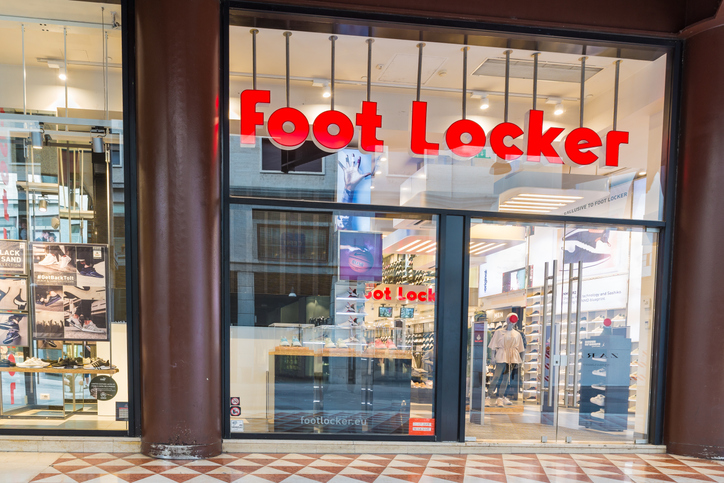 Foot Locker will buy two smaller shoe store chains for a total of about $1.1 billion in cash, the footwear retailer stated on Monday because it appears to be like to increase its enterprise past malls and lengthen its attain in Asia. The corporate is shopping for California-based WSS for $750 million and Japanese streetwear retailer Atmos for $360 million, it stated in separate statements. WSS has a fleet of 93 off-mall shops throughout California, Texas, Arizona and Nevada, and has a largely Hispanic shopper base which Foot Locker is seeking to faucet into. Atmos, which has most of its 49 shops in Japan, is widespread for its assortment of particular version footwear in collaboration with manufacturers together with Nike.

Complete Retail’s Take: Given the pressures mall-based retailers have felt, each earlier than and in the course of the pandemic, it stands to cause that corporations akin to Foot Locker would search to diversify their storefront portfolios. By buying WSS and Atmos, Foot Locker obtains each storefront and geographic variety. The retailer additionally will look to leverage WSS’s connection to Hispanic clients to develop its penetration into that key purchaser demographic. Lastly, strengthening ties to main manufacturers akin to Nike figures to profit Foot Locker’s prospects going ahead, particularly as manufacturers look to reduce on their wholesale partnerships and promote extra product direct to shopper.