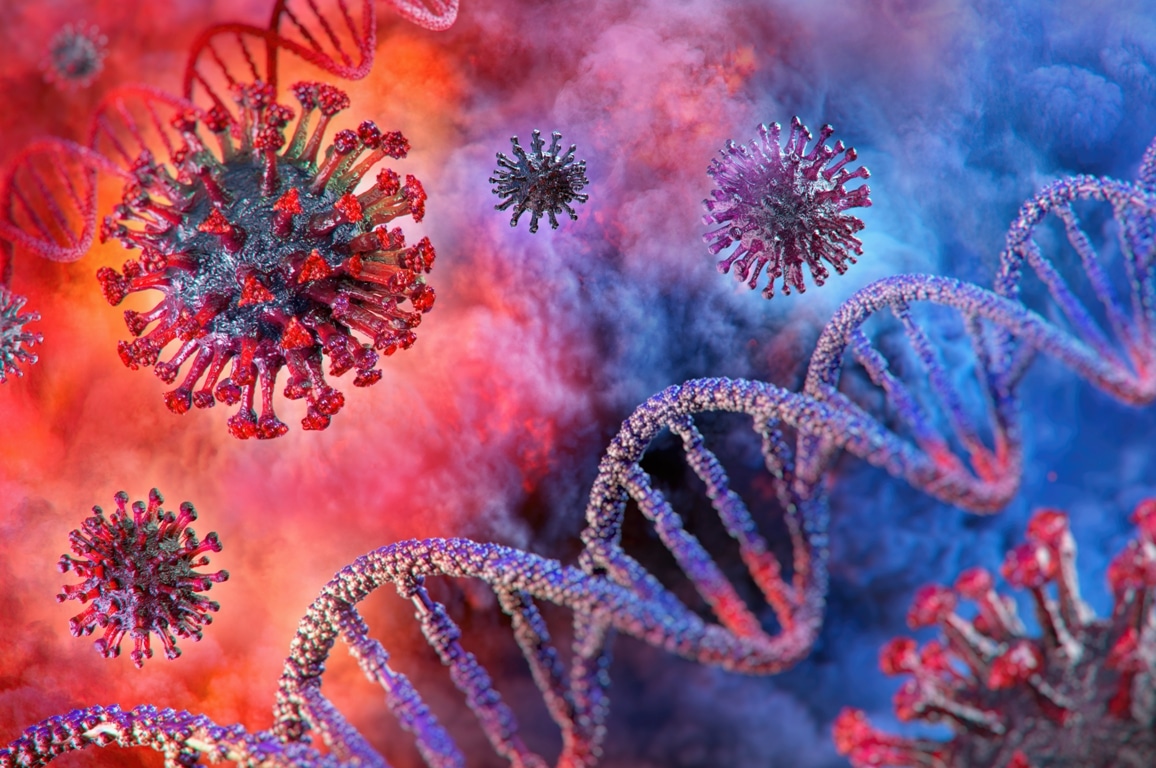 Putin gives Russians a paid week off due to Covid deaths

Putin told Russians to take a paid week off work to attempt to fight the current pandemic crisis in the country, as the number of daily deaths hit its highest level since the beginning of the pandemic.

On Wednesday, the President announced that to prevent more spread of the Covid virus and defend public health, the Kremlin has declared the week from October 30 to November 7 as paid nonworking days. The Kremlin implemented the measure across Russia. The country’s separate regions have been mainly in control of choosing their Covid practices and restrictions during the public health crisis.

On Wednesday, Putin told officials at a meeting with the government that, unfortunately, the pandemic issues are also escalating, which is impossible to ignore. He declared that he approved the proposal for a paid week off and for this to start earlier in regions severely affected by the Covid crises.

After it had been one of the hardest-hit countries by Covid deaths, Russia decided to battle a growing death toll. On Thursday, the country reported a record-high 36,338 new infections and 1,037 fatalities. Overall, it has 227,388 Covid deaths and more than 8.2 million infections.

The Covid situation in Russia

Russia’s death toll with daily new cases has been increasing for weeks now, mainly because most of its population remains unvaccinated. Covid vaccines are for reducing the risk of acute infection, hospitalization, and death significantly.

On Wednesday, Putin urged Russian citizens to speed up the vaccination saying that they see the terrible consequences of the low vaccination levels in their country. He repeated once again that immunization reduced the risks of severe complications and urged all citizens to get vaccinated.

There are also anxieties about declining immunity in fully vaccinated people, as clinical data reveals that the immunity produced by Covid vaccines fades after approximately six months.

The post Putin gives Russians a paid week off due to Covid deaths appeared first on FinanceBrokerage.