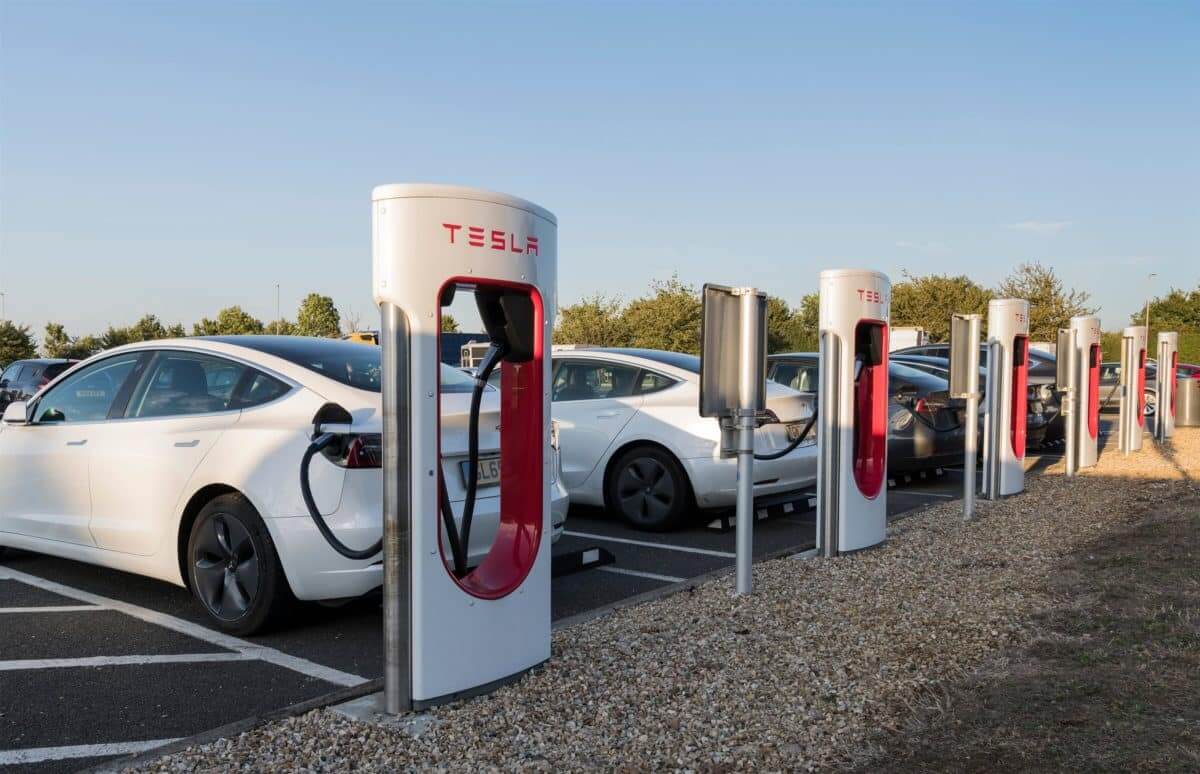 The world’s wealthiest person Elon Musk sold another 934,090 shares or about $1.02 billion worth of his holdings in Tesla according to financial filings published on Tuesday.

Tesla’s CEO also exercised options to buy nearly 1.6 million shares of Tesla at a strike price of $6.24 per share. In exercising his options this quarter, Elon Musk’s holdings in Tesla increased from about 170.5 million shares to over 177 million shares.

Since November 8, he has been on a selling spree, partly to pay his looming tax bill on those options. Elon Musk polled his Twitter followers in November asking if he should sell 10% of his stake in Tesla. His followers voted yes. However, a major portion of the sales that followed the Twitter poll was part of a plan. Musk adopted a plan several months ago in September.

According to rules, corporate insiders can trade their own equity as part of a pre-announced portfolio management plan. Nonetheless, they should not forget to declare in advance when and how they plan to trade to protect themselves from later accusations of insider trading.

In 2021, Tesla’s shares jumped more than 54% as of December 28. As a result, Elon Musk became the world’s wealthiest person. That wealth derived from Musk’s ownership stakes in Tesla and SpaceX.

As a reminder, taxpayers only pay taxes on income or stock once it is sold. So, Musk never paid a large amount in taxes annually relative to his net worth. Now, Tesla’s CEO is expected to pay what is likely to be the largest single individual tax bill in U.S. history, with federal and California taxes estimated to top $11 billion. Tesla’s outspoken CEO needs to pay this tax bill in order to receive compensation of more than $23 billion.