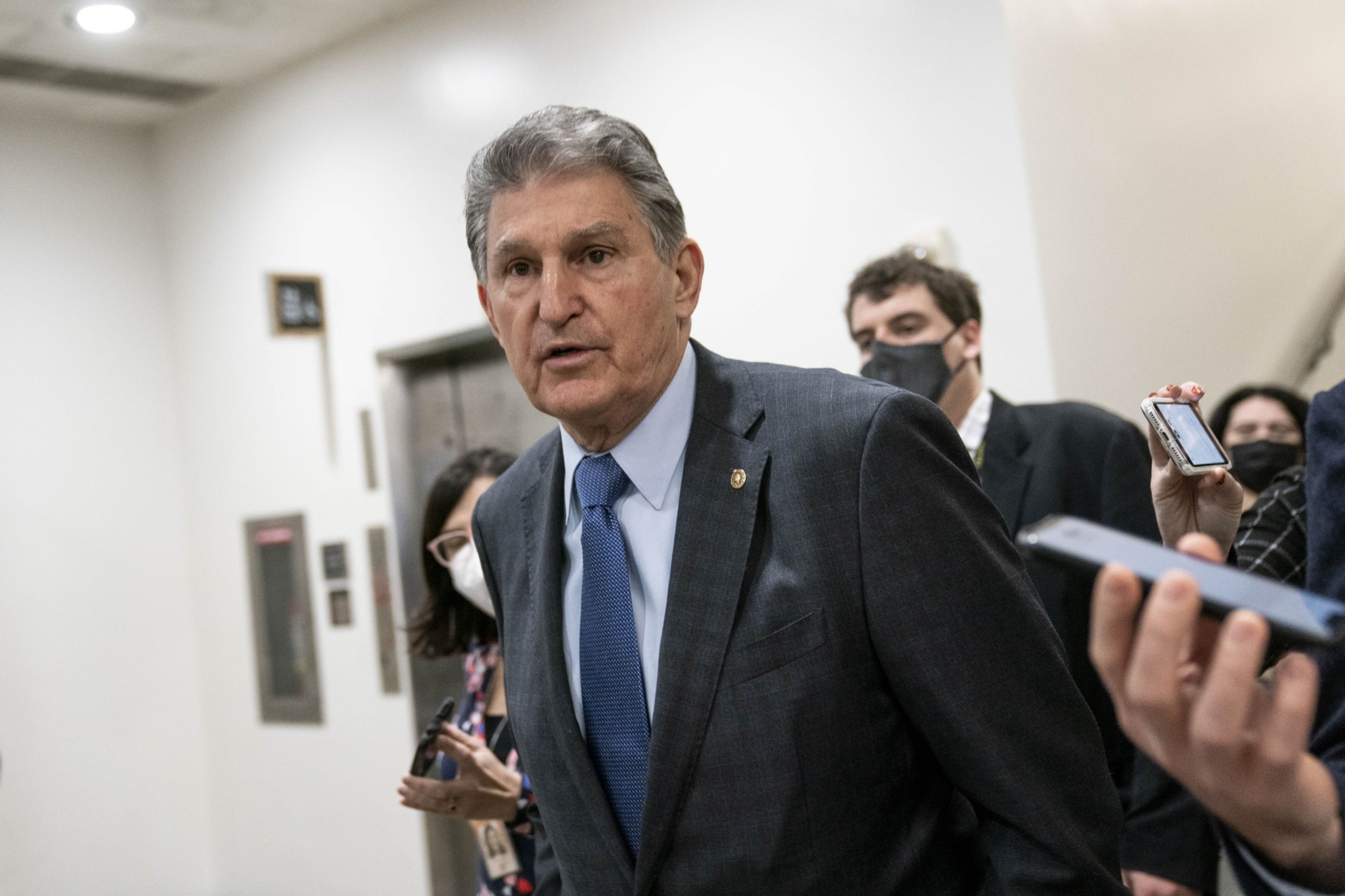 With Senator Joe Manchin’s Dec. 19 announcement that he “can’t get there … this is a no,” it appears the Build Back Better bill is at least temporarily stalled. Where does that leave us with specialty tax areas such as research tax credits, cost segregation and energy incentives?

The R&D tax credit is one of the specialty areas that would have changed under the Build Back Better bill. The Tax Cuts and Jobs Act of 2017 changed the treatment of R&D expenditures. Before the act, R&D expenditures could be utilized to calculate a credit. The TCJA expanded their treatment but also included a provision that, starting with expenses incurred after Dec. 31, 2021, companies must amortize their R&D expenditures over five years instead of expensing them in the same year they are incurred. This change was widely seen as a budgetary measure at the time, and legislators from both sides of the aisle have worked to correct the provision, which is expected to reduce research and development efforts in the U.S.

Multiple bills have been proposed to correct this issue, including a provision in the BBB text. Under the BBB, this amortization would have been pushed down the road by four years, until 2026. With the BBB bill stalled, Congress still needs to act on this provision. Typically issues like this are passed through “tax extenders” at the end of the year. However, with the majority of Democrats still working to push through the BBB bill, it is not known if an extenders bill will pass in 2021. While we fully expect this provision to be corrected, it could be pushed until later in 2022 with a retroactive fix.

Not much would change with cost segregation under the BBB bill. However, it is important for taxpayers and business owners to know that bonus depreciation is scheduled to start phasing down at the end of 2022. Under the TCJA, bonus depreciation was increased to 100% for five years. Starting in 2023, bonus amounts will start reducing by 20% per year. It is not known if Congress will look to extend bonus depreciation moving forward or if it will be allowed to fade out over time.

While cost segregation does not change in 2022, it remains an important tax-planning tool over the next year. Commercial real estate transactions were at historic highs in 2021, and the market does not look to be slowing down in the near future. With these historically high transaction rates, cost segregation continues to be one of the most essential tax-planning tools for businesses looking to manage tax rates.

On Dec. 27, 2020, the Consolidated Appropriations Act of 2021 was signed into law. As part of that law, the 179D energy-efficient building deduction was made permanent. The 179D deduction has been around since the Energy Policy Act of 2005 but was historically a temporary provision. The permanency of this deduction now provides businesses with the ability to plan for this savings moving forward.

Unlike the 179D deduction, the 45L energy-efficient home credit is slated to expire at the end of 2021. Under the BBB bill, Congress proposed extending this credit through the end of 2031 and making it more valuable. It would also increase the credit from $2,000 up to $5,000 in certain situations. While the BBB is stalled, any future tax extenders may include a provision to extend this provision similar to the language in the bill.

What does this all mean moving forward? With the future of the BBB in question, businesses still need to make plans with an eye toward taxes and operations. Knowing the current status of these provisions is important but so is understanding the thinking behind the provisions in the BBB, as they provide insight to potential future tax bills. With the Democrats still pushing the BBB and President Biden’s agenda early in 2022, tax extenders might be delayed, but most experts assume some sort of tax extender will pass before the end of 2022 to fix the R&D and potentially other expired provisions.