Much of the recent to-do comes from a federal ruling from the Supreme Court. It also helps that the world is going more and more digital, giving those at home more time to discover the convenience and thrill of online gambling. More people are getting the opportunity to try gambling, and new users always generate growth for a business. 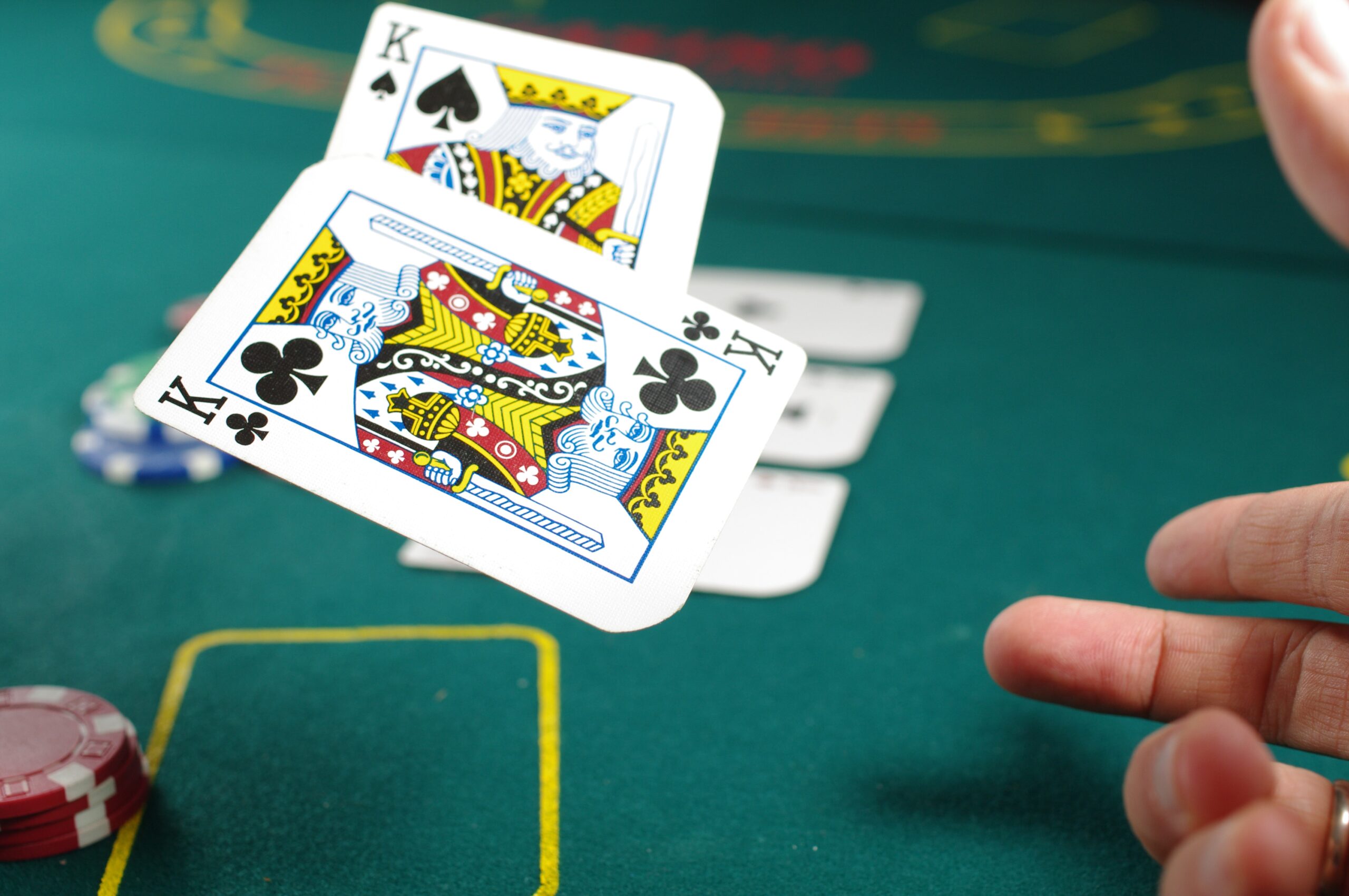 As more people turn to online betting to pass the time, more are becoming hobbyists. This puts more money into the gambling companies, some of which makes its way back to the state and strengthens the local economy. The terms of these new online gambling and sportsbook laws give states a share of the profits. After about half a year of such programs, states are generating millions in extra money.

Why States Are Racing To Legalize Online Gambling

Even though casinos have existed for years, the US had a prohibition on federal sports betting. Some even argued that this restriction applied to gambling apps. Due to the changing nature of gambling with new tech, the Supreme Court revoked the prohibition. States began legalizing gambling right away, with most laws singling out online and sportsbooks.

The goal for many, of course, is to match the money made in Las Vegas. It’s not as simple as passing a law and raking up the cash, however. The laws still have to be in line with federal regulations. They often must also work with the local Native American tribes to ensure that they’re still in control, as goes with the original US gambling laws.

For some, passing these laws was difficult or straight-up impossible. A gambling bill did pass the Ohio State Senate, but that’s merely the first step. It then has to go to the house committee, which doesn’t vote until later in the year. Other states run into issues with the negotiations with the tribes. When they finally reach a deal, it’s possible that it will be struck down on a federal level for not being fair in the eyes of the law. Then it’s back to the drawing board, which might delay things by many months depending on a state’s voting schedule.

There’s A Lot Of Money Just Sitting On The Table

For the states that have already legalized online gambling, profits are already starting to show. Sports betting in AZ was a huge success. Arizona only started this year, but it has the attention of the big sports betting companies. It offers top-of-the-line apps with special promo codes for Arizona users. The customers have responded well to this treatment by placing lots of bets and filling Arizona’s coffers with a few extra million.

So the reason online gambling is suddenly so popular is simple: money. After being just recently declared legal by the federal court, states that introduced immediate laws are getting millions more in revenue. This could also create new jobs, jobs in a digital field that will weather any changes in the national economy. Online gambling is a booming, stable business that’s still on the rise, and states are smart to take part.

Want to read a Meter?

Increase Your Sales and Visibility Through Custom Signage for Your Business

What Happens When You Ignore Debt Collectors