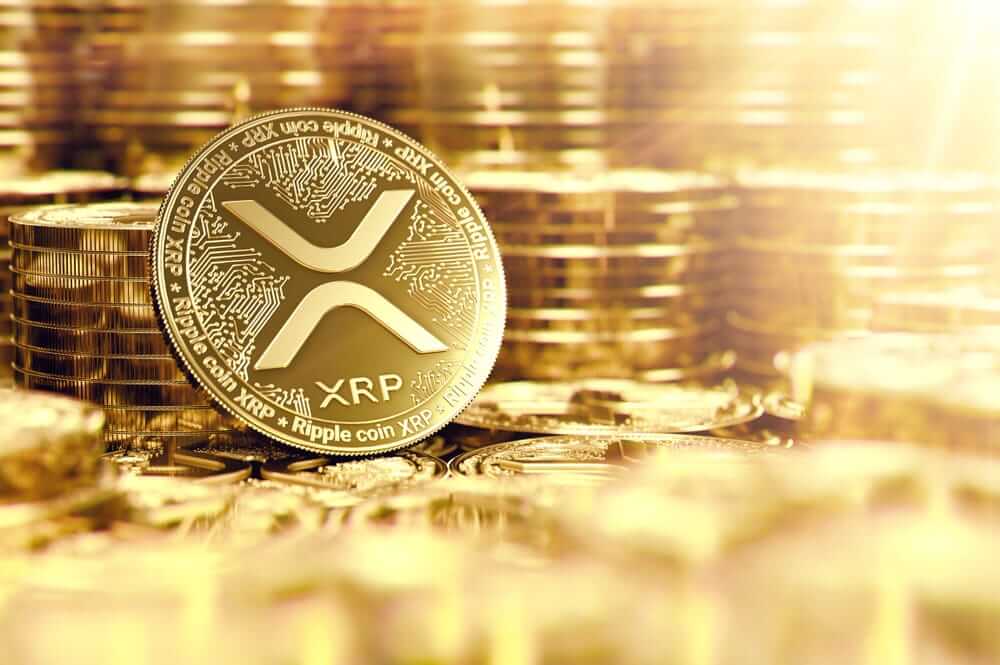 XRP Rich List: Who are the richest Ripple holders?

Have you ever thought about who are the wealthiest Ripple holders? What does that famous XRP rich list look like? First of all, it is no wonder the world is full of crypto billionaires who have managed to make considerable profits in the last few years.

What happened is that in 2017 the price of cryptocurrencies skyrocketed to an incredible amount of $600 billion. There are a few lucky holders who’ve managed to become a part of that billionaire’s club. We’re not just talking about the most valuable cryptocurrency such as Bitcoin, which has a market cap of $237 billion.

In order to find out who’s made on the XRP rich list, you must understand what Ripple represents in the first place. Let’s know more about the Ripple and XRP terms, shall we?

Ripple represents a money transfer network designed to serve all the possible needs of the financial services industry. The well-known XPR refers to a cryptocurrency that’s tailored in order to work on the Ripple network. According to market capitalization, that same cryptocurrency is currently listed as one of the top five cryptocurrencies.

However, it’s crucial to understand that Ripple is facing some legal troubles and challenges with the Securities and Exchange Commission (SEC), and that’s barely prevented the XPR cryptocurrency from surging in value with other cryptocurrencies.

So, it’s known that Ripple can facilitate exchanges for a variety of fiat currencies, cryptos such as Bitcoin, and many other commodities, like gold.

What is Ripple designed for?

According to Pat White, the CEO of Bitwave, Ripple was designed from the beginning to approximately be a replacement for SWIFT, known as the leading money transfer network. On the other hand, it can replace the settlement layer between big financial institutions.

Also, it is vital to understand that whenever some users make a transaction using the Ripple network, it deducts a small amount of cryptocurrency XRP as a fee. It’s known that the standard price to conduct commerce on Ripple is set at 0.00001 XPR, a minimum compared to the significant expenses that banks are charging for guiding cross-border- payments.

How are you able to use XRP cryptocurrency?

If you’re interested in using an XRP cryptocurrency, you can use it like any other digital currency. It can be used as a potential investment or for some transactions. In addition to that, it is also possible to use the Ripple network to process some other transaction types like exchanging currencies.

Until the end of April 2021, the approximate XRP crypto price was $1.38 per token, meaning the transaction fee will work out to be just $0.0000138. And now, let’s get to know the most famous and successful people on the XRP Rich list.

Top three most successful billionaires on the XRP Rich list

When it comes to the rich list XRP has to offer the world, we’d like to present to you the top three billionaires among the wealthiest residents of the United States. These are Ripple’s current and former CEOs, a well-known company from San Francisco that uses blockchain in its international financial transactions.

Ripple issued a token known as the XRP that, as of 1st of January 2021, had a market cap of approximately $88.9 billion.

#1 Chris Larsen – The co-founder and former CEO of Ripple

The former CEO and co-founder of Ripple, Chris Larsen, who stepped down in 2016, has an executive chairman and has 5.19 billion XRP in his holdings. He also possesses a 17% stake in the company. Using Monday’s exchange rate, in total gives him an incredible net worth of $37.3 billion.

Thanks to that, Chris Larsen is among the wealthiest people in America. He’s appeared in 15th place on the 2017 Forbes 400 list, tying with the former Microsoft CEO Steve Ballmer. Larsen ranked ahead of Johnson on the XRP rich list, the CEO of Fidelity, who’s also a big cryptocurrency fan. He’s also ahead of hedge funder Dalio and investor Icahn.

According to a source at the Ripple company, the current CEO, Brad Garlinghouse, owns a 6.3% stake in the company. He also owns additional XRP tokens. He has a net worth of approximately $9.5 billion. Thanks to that, Larsen has made it to the 54th position on the list. Thus, adding Larsen just two slots below Schwab Charles.

The third most successful Ripple billionaire who’s made it to the famous XRP rich list is Jed McCaleb, a co-founder of the Ripple company. He left the company in 2013. He managed to agree with the prominent people from the company over the XRP crypto he owns.

McCaleb said he donated 2 billion XRP to a donor-advised fund, according to a source. He’s been allowed to sell more than 1% of what happens to be the average daily volume on the exchange that accounts for only 1-2% of the total XRP trading volume. Of course, if McCaleb had access to a complete XRP crypto at once, he’d climb to the top of the XRP rich list and become a billionaire.

In addition to that, McCaleb stated that he hasn’t had Bitcoins left since he sold them to found Ripple. Since he left the Ripple company, he’s got another company called Stellar. However, these one billion Lumens, each valued at 48 cents, are not enough to make him a billionaire. He won’t be able to best for a couple of years from now.

According to Ripple, more than 100 customers such as Santander and American Express are collaborating on the US to UK payments using Ripple technology. In conclusion, we’d like to present the XRP rich list index you’ll need to know.

Here are the current top 10 richest people addresses at the moment of this writing: