The International banking giant, Goldman Sachs professed that Nature Of Bitcoins may not get richer from mainstream adoption. He claimed in a note published by Bloomberg on Thursday that mainstream adoption of crypto assets would lead to an increase in their correlation with other mainstream asset classes.

The number of people engaged in cryptocurrency doubled in two years between 2020 and 2021 at approximately 20 million per year. This was due to an increment in the number of distinctive wallet addresses. However, If the rate keeps increasing per year, it will only be a matter of a few years before the majority adopts it. 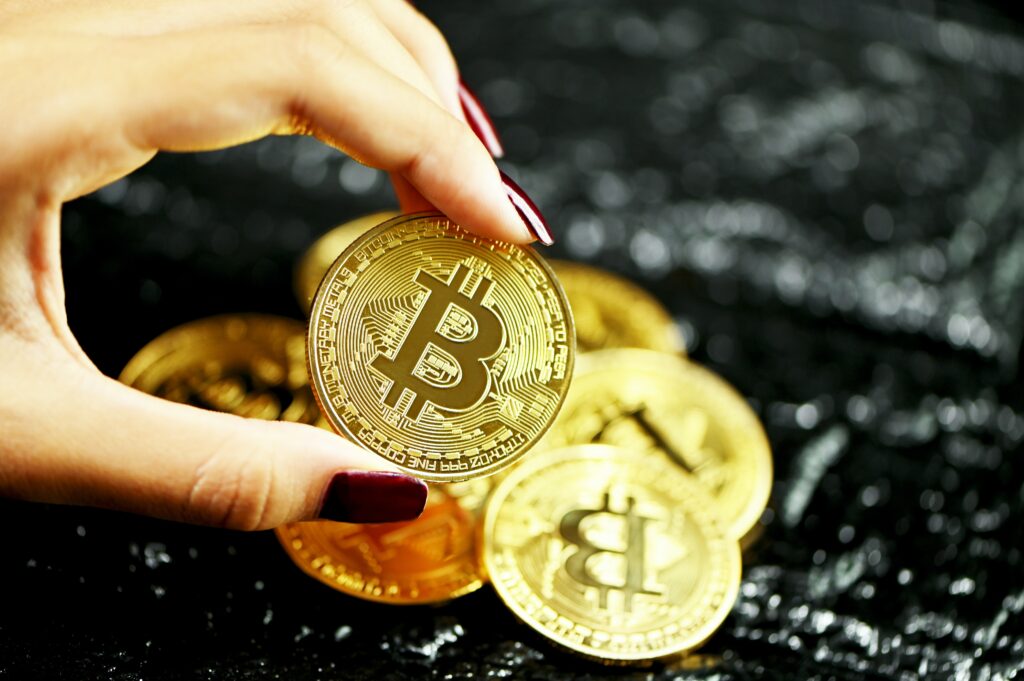 According to Chris Kalani of phantom wallet, he reported that the fact more people are getting into the crypto space does not signify massive adoption. But it shows that there is an exponential increase in the rate at which people are adopting cryptocurrency than before

Furthermore, Goldman Sachs stated that mainstream adoption of crypto will bring about a reduction in the diversification advantage of holding the asset class. The authors of the note, Zach Pandl, and Isabella Rosenberg characterized the mainstream adoption as a double-edged sword. That is, as it can increase valuations, it will likely increase correlations with other financial market variables too.

So, should crypto or bitcoin become correlated with other mainstream assets, there will be a reduction in the scope of smooth profit.

Contrary to the view of many Bitcoin(BTC) proponents, Goldman Sachs is firmly unmoved by the idea of cryptocurrency being a tool to enrich the mass population. Goldman Sachs also argues that mainstream adoption of bitcoin does not certainly lead to the rise in the price of the dollar.

Goldman’s Zach Pandl and Isabella Rosenberg explained that before markets were hit by the pandemic, bitcoin, as well as other crypto tokens,tokens displayed a lower correlation with conventional financial markets, and because of this, they were described as completely different ecosystems.

For a long time, bitcoin has been reported to be a barrier against rising prices as a result of the constant supply of 21 million coins. Also, the bitcoin bulls have emphasized that the token has a decentralized nature, therefore it can not be devalued by any government institution.

But this theory has not exactly been proven in the last months, and bitcoin has fallen as US inflation data shows prices rising at the most rapid rate in 40 years.

Since November, Bitcoin has dipped more than 45 percent, the market has caused an increased interest rate. Therefore this has brought an end to the “easy money” period that provided a boost for digital assets during the pandemic.

The comment came as a result of bitcoin showing a high correlation with equities, especially this month. This is due to the 2022 projection not being favorable for a strong recovery mainly at the initial stage.

Goldman strategist said there may be the provision of secular tailwind to valuations for some digital assets as blockchain technology advances over time. But these digital assets will not have immunity to the macroeconomic influences, central bank monetary tightening inclusive.

Wall Street consensus refers to the Federal Government increasing interest rates 5 times during this year. Even though Goldman Sachs has said it reckons the Fed may increase the interest rate at every meeting this year, that is, seven times rate increases.

According to Coinmarketcap, half of the crypto market value has been wiped out due to the dump the crypto market encountered. Ever since Bitcoin’s price got to its all-time high in November, there has been a decline of about 48%. This has caused a decrease in its market cap from 3 trillion dollars on November 2021 to about 1.65 trillion on Friday, 18 February 2022.

Nonetheless, Goldman itself is yet to subscribe to any story totally because he reasoned bitcoin/USD could still hit 100,000 dollars.

Bullish or Bearish or BOTH???