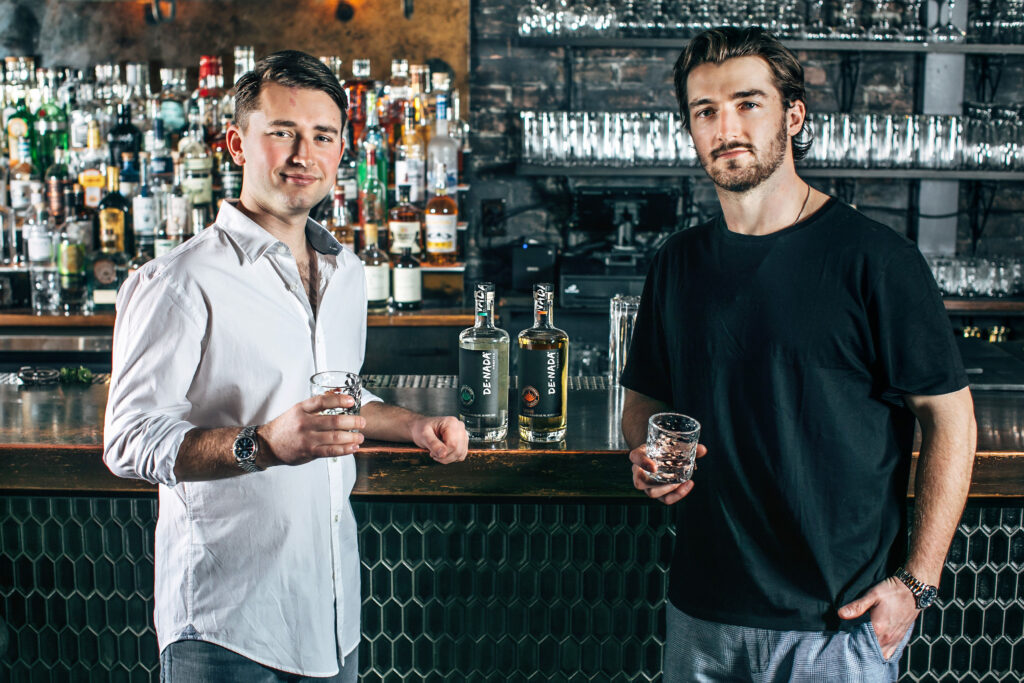 This episode of Enterprise Radio is in association with the Beverage Industry Channel.

Summary: Danny and Adam’s story is a larger lesson about brand transparency and building a company on authenticity. It’s about two young entrepreneurs successfully challenging multi-national brands in an effort to elevate the category. In face of the booming tequila market, additive-free tequila is not adopted by many brands, which forsake the spirit in its true, unaltered form for high- volume production. Danny and Adam are bringing this “original” tequila back into the hands of consumers, educating the public on additive-free tequila, and encouraging consumers to demand labeling transparency from brands.

Daniel Neeson is the Co-Founder & President of DE-NADA Additive Free Tequila. Born and raised in Millbrook, New York, Danny Neeson attended Tulane University, earning a degree in Theatre as well as certification in Digital Media. His entrepreneurial bent became clear during this time, as did a recurring theme of sustainability.

During Neeson’s freshman year, he opened Willowglen Landscaping, as well as established Pine Outfitters, an active-wear clothing line which focused on shirts made from recycled plastic water bottles. Following its mission “to promote the environment as both a playground and a priority,” for every product purchased a tree was planted through the National Forest Foundation. Rather than through bricks and mortar or traditional advertising, the brand was fueled by e-commerce and social media.

Also during his freshman year, Neeson met Adam Millman – tellingly in a class called “Introduction to Creative Industries.” The two became fast friends, and in their sophomore year, Millman joined Pine Outfitters as Co-Owner and CFO. Between sophomore and junior years, Neeson worked for Silo Ridge Field Club, “part of an international group of luxury communities designed to capture the spirit of the land while providing an exceptional lifestyle and recreational options.”

Now a resident of New York City, in his spare time Neeson enjoys sports; cooking; movies; travel; and being outdoors; and most of all spending time with his friends, family, and Silver Lab, Winnie. 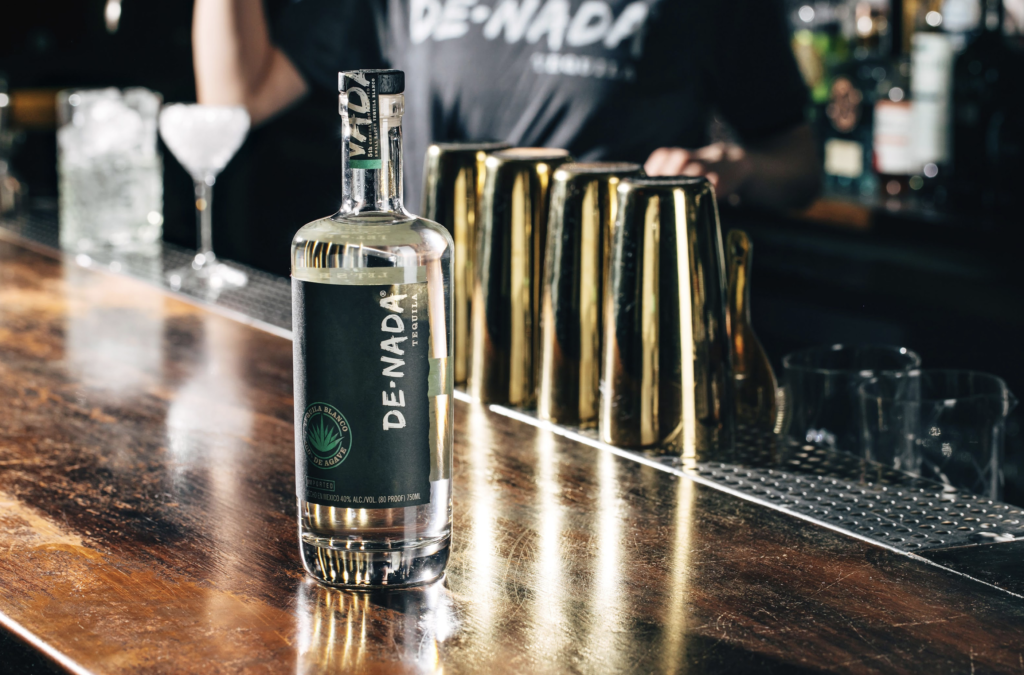 Adam Millman is the Co-Founder & CEO, DE-NADA Additive Free Tequila. Born and raised in New York, Adam Millman is a self-taught musician; after graduating Tulane University with a B.S. in Management, he followed this passion to work for American record label 300 Entertainment, and then for Electric Feel Management. Adam had been drawn to companies with values mirroring his own:  the core of 300 Entertainment is independence, very much based on “the freedom to create. The freedom to be an entrepreneur. The freedom to write [one’s] own future,” while Electric Feel positions itself “at the epicenter” of music, brands, and culture.

As so often in life, Adam’s formative years and early career set him on is entrepreneurial path, to co-found DE-NADA Additive Free Tequila with his good friend Danny Neeson. The two met during their freshman year at Tulane, in a class called “Introduction to Creative Industries.” By sophomore year, Millman became Co-Owner and CFO of Neeson’s active-wear clothing line, Pine Outfitters, which focused on selling shirts made from recycled plastic water bottles. Following its mission “to promote the environment as both a playground and a priority,” for every product purchased a tree was planted through the National Forest Foundation.

In their junior year, the duo set their sights on Tequila, and just three years later Adam left the music industry to focus on DE-NADA, which reflects every strand of Millman’s professional life.  Clearly the freedom to create, the freedom to be an entrepreneur, and the freedom to write one’s own future are central to DE-NADA, a privately-owned brand competing successfully against multi-nationals. Freedom is also reflected by DE-NADA’s freedom from artifice, as it is one of only 61 Confirmed Additive Free Tequilas on the U.S. market. Calling to mind the positioning of Electric Feel, DE-NADA sits at the confluence of brand, native Mexican culture (as it is crafted at the 5th generation Vivanco family distillery in Jalisco), and music, as master distiller César Vivanco blasts classical music to optimize sugar conversion during fermentation. Sustainability is another unifying thread: for example, the paper for DE-NADA’s labels is made of recycled agave fibers.

Now a resident of New York City, in his spare time Millman enjoys playing piano; tennis; and spending time with his friends.

People also listened to this:  The Konar and the Apple with Babak Hodjat