Now, according to reports, the Ethereum hash rate has hit a new all-time high reaching a record level of 1.11 PH/s. Based on data available on Glassnodes, Ethereum reached this new all-time high in just two weeks after it recorded a previous ATH of 1.08 PH/s. 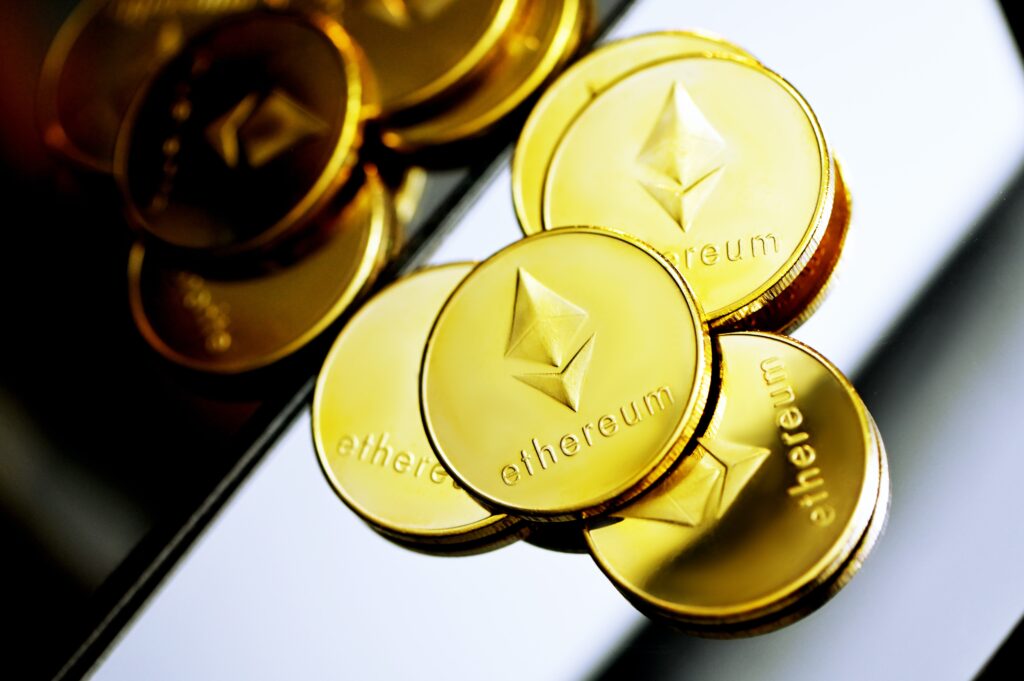 For crypto beginners who may be confused, the crypto mining hash rate is simply the measure of computational ability required to validate transactions. The mining hash rate is also the computational ability needed to add new blocks to PoW(Proof-of-Work) blockchain. Just like Bitcoin, Ethereum makes use of the PoW consensus to validate transactions. However, this process has come under scrutiny because it requires a huge amount of energy to function.

When the hash rate increases, it implies that more nodes are being established in the network — an indication that such a network is becoming more decentralized. As a result, an increase in hash rate helps to solidify blockchain security.

On the other hand, if the hash rate is too low, it can be very harmful to the overall network. Low hash rate means fewer nodes which ultimately results in less security and slow transactions.

Following the current trend, the era of mining on the Ethereum network is far from being over. While for some time now, Ethereum has been strategizing on how to change to a PoS (Proof of Stake) consensus, that doesn’t seem like a near event.

Around last year December, the network sanctioned a Arrow Glacier upgrade further pushing back the timeline for the switch to PoS consensus. As a result, more mining activities are expected to take place with more nodes joining the network. Thus, the hash rate will probably reach a new all-time high.

While the current trend favors mining on the Ethereum network, the switch to PoS is bound to happen regardless of the many delays. The transition from PoW to PoS algorithm is expected to happen before the network evolves to ETH2 — an entire process dubbed The Merge.

Once ‘The Merge’ begins, the bomb will detonate, totally shutting down ETH mining while ushering the network into an ‘ice age’. It is said that the network will remain in the ‘ice age’ until the switch to PoS is complete.

As soon as the switch is complete, the need to mine ETH will be eliminated. Rather, transactions will be verified by staking on unique nodes. Ultimately, the PoS algorithm will scale the overall process, serving as a secure network with affordable gas fees.

For many years now, this switch to the PoS algorithm has been pushed as the solution to the many problems that plague the Ethereum network. With Ethereum continuously forfeiting its market share in NFT Ethereum to cheaper and faster alternatives, now is the right time Ethereum solves its scalability issues.

According to a report by Cointelegraph, the branding of ETH2 has been criticized by the Ethereum Foundation. The foundation believes that the branding did not sufficiently express the happenings within the network at every round of upgrades. According to the post, the foundation claims the terminologies employed to differentiate the PoW chain from the PoS chain may become outdated in the future. a

Reasons such as stake clarity, scam prevention, inclusion, a poor mental model for new users were stated as reasons for the PoS switch. The switch to the PoS consensus algorithm is slated to occur in the 2nd or 3rd quarter of this year.