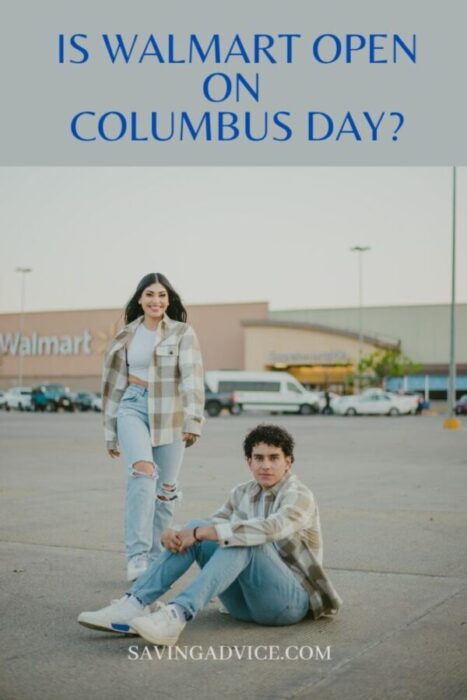 Columbus Day is a few days away. Likely you or your kids or both of you have the day off. If you’d like to get a little shopping done and run some errands, you may wonder is Walmart open on Columbus Day? Are other stores open? Is the post office? You’ll find that federal buildings are closed, but most stores are open.

Columbus Day has become a controversial holiday. The first record of celebrating Columbus Day was in 1792. It became a national holiday in 1934 and a federal holiday recognized on the second Monday in October in 1971.

However, currently, 17 states no longer recognize Columbus Day as a holiday. Instead, many of them celebrate a form of Indigenous People’s Day, though, depending on the state, the official name may differ. These states are Alaska, Minnesota, Vermont, Iowa, North Carolina, California, Louisiana, Maine, Michigan, New Mexico, Wisconsin, Virginia, Oregon, Texas, South Dakota, Hawaii, and Alabama.

While Indigenous People’s Day is not yet a federal holiday, President Biden recognized the day last year and expressed support for it.

Some believe Indigenous People’s Day is a better holiday to celebrate than Columbus Day because Columbus enslaved some native people and didn’t “discover” a new world because the Indigenous people already lived here.

What Is Closed on Columbus Day?

Since Columbus Day is a federal holiday, federal businesses will be closed. These include banks, post offices, libraries, the DMV, and other government offices.

Is Walmart Open on Columbus Day? 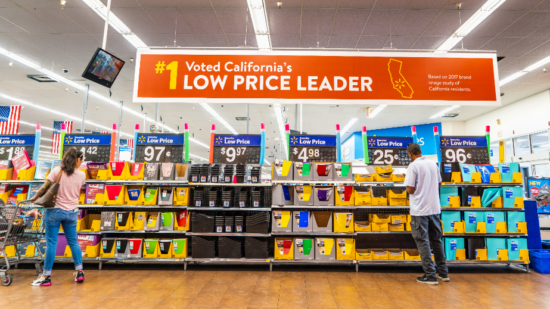 Walmart is open on Columbus Day and will maintain regular store hours.

Walmart is open most holidays, closing for only two holidays—Thanksgiving and Christmas. Before 2020, Walmart was open part of the day on Thanksgiving, but this will be the third year they have chosen to close on Thanksgiving. According to the Walmart CEO in a statement released in 2021, “Closing our stores on Thanksgiving Day is one way we’re saying ‘thank you’ to our team for their dedication and hard work.”

In addition to closing the store on those two holidays, Walmart closes early on Christmas Eve. (You will need to check with your local store to determine when they close, as hours may vary by location.)

Other than these three days, Walmart is open every day of the year.

Columbus Day has become a controversial holiday, and many states have decided to eliminate it entirely and instead celebrate Indigenous People’s Day. For now, Columbus Day remains a federal holiday. However, if you’re wonder, is Walmart open on Columbus Day, the answer is yes, the store is open regular operating hours. While you can’t stop by the post office or the DMV on Columbus Day, most grocery stores and department stores are open, so you can shop as needed.

Come back to what you love! Dollardig.com is the most reliable cash-back site on the web. Just sign up, click, shop, and get full cashback!

Fetch Rewards: How to Earn Free Gift Cards While Shopping

Chick-Fil-A Holiday Hours: Find Out When Your Favorite Chicken Restaurant Is Open!

10 Expensive Habits that Prevent You From Saving Money