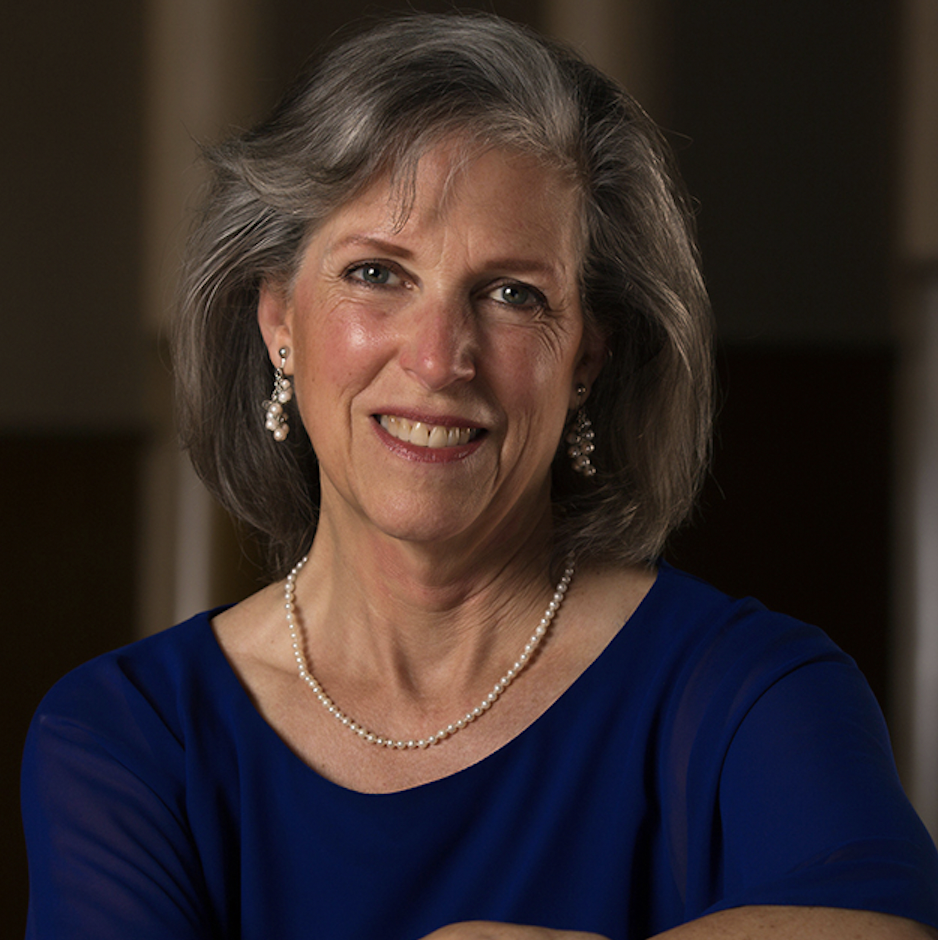 Ember is the semi-professional performing ensemble of Ember Choral Arts.  Having taken a groundbreaking leadership position on new music advocacy with the creation of project: encore®, now in its second decade, Ember Choral Arts is broadening its already-unusual presentation style to include media companionship, seeking to nurture an ever-broadening virtual audience, even as it speaks to a new generation of live-performance devotees. To learn more about Ember Choral Arts and their goal of sharing “Music with a Message,” log onto EmberArts.org.

Deborah Simpkin King, Ph.D., is a visionary choral conductor, new music advocate, and master teacher. She plays an active role in the vibrant Manhattan choral scene and serves the national and international music community through her guest conducting and body of published work.

Her leadership as a conductor is ongoing with not only her own choral ensembles, the semi-professional Ember of Schola Cantorum on Hudson and the choir of Trinity Episcopal Church in Asbury Park, NJ, but also within Lincoln Center’s Mostly Mozart Festival, MidAmerica Productions, and various guest conducting appearances.

Her commitment to nurturing the next generation in the arts is demonstrated through the growth of the Phoenix Initiative through Schola Cantorum on Hudson, along with her long-standing leadership of the NJ-ACDA High School Choral Festival. Through project: encore® (which she founded), Dr. King is at the leading edge of the new music industry, collaborating with composers in finding post-premiere performances, and performing many premieres herself. 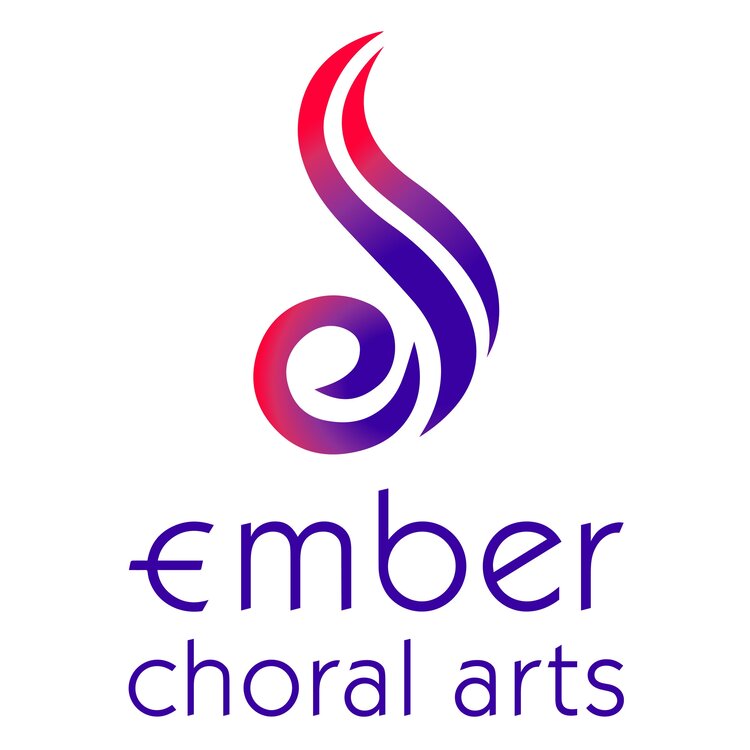 The views, ideas, thoughts and opinions expressed on any program are those of the persons appearing on the program and do not necessarily reflect the views and opinions of The Enterprise Podcast Network – EPN.

People also listened to this:  Rethinking How to Appeal to Consumers Using Cognitive Science