The company also announced a new credit facility of $5.8 million 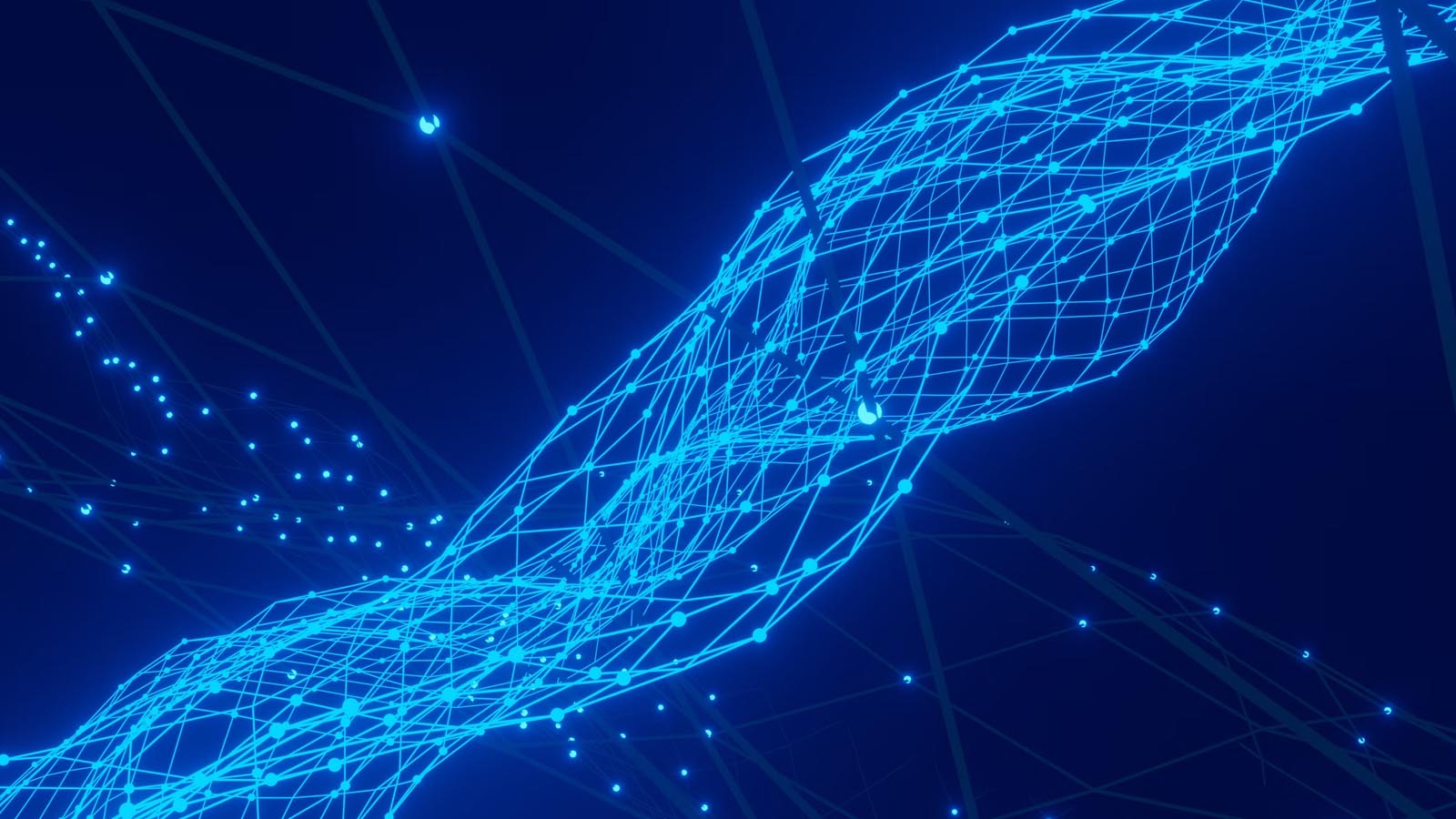 NowVertical, a Canadian company that specializes in vertical software and services, has announced that it is in the process of finalizing its acquisition of Allegient Defense for approximately $10.4 million. The acquisition includes all issued and outstanding securities of Allegient.

The acquisition process was started in December 2021, but needed approval from the Committee on Foreign Investment in the United States (CFIUS). That approval has now been granted. NowVertical also finalized its acquisition of CoreBI in February of this year.

NowVertical provides customers with the network-specific tools and services needed to invest in the appropriate technologies to advance their various data implementations. This can be important for businesses, as mistakes or miscalculations can be a timely and costly process.

Daren Trousdell, Chairman & CEO of NowVertical, notes in the press release, “In teaming up with Allegient, we continue to scale our government vertical. Allegient’s positive history of contract performance with the highest level of U.S. Federal Government customers, excellent management and administrative team and infrastructure mark a critical and exciting expansion of NOW’s public sector capabilities and offering.”

In addition to the acquisition finalization, NowVertical also used the same press release to announce that it has closed a $5.8 million credit facility with US-based MVB Bank.

This credit facility includes a $3.8 million term loan and a $2 million revolving line of credit. When speaking about the credit facility, Trousdell states, “We are also thrilled to consider MVB Bank, who chose to finance this transaction in part given Allegient’s history of positive performance and profitability, as one of our new and trusted stakeholders.”