OpenSea, arguably the most prominent non-fungible token (NFT) marketplace has made a U-turn on its controversial decision. Early this year, OpenSea decided to restrict the number of collections and virtual currency creators can mint via its smart contract.

OpeaSea initially enabled unlimited items and collection to be minted on its platform but later changed its policy. According to the new rule, creators can only mint a maximum of five NFT collections with fifty assets per collection via its storefront contract. 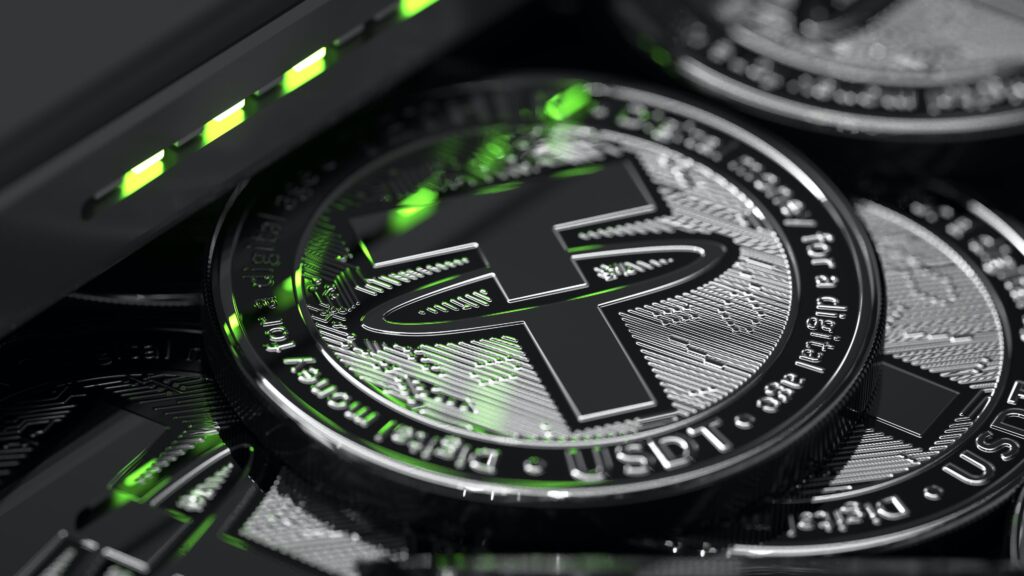 This development was quite unexpected from OpenSea as the announcement came via its Twitter Support account. Posted on the 27th of January 2022, OpenSea announced that it has placed a limit on the number of NFT creations. This announcement came after the platform had addressed complaints and feedback received concerning its creator tools.

After the announcement, the platform then made a follow-up Tweet asking creators to share how the decision would affect their creative flow. Creators immediately then hit back sharing their displeasure.

Some argued that with the new development, their unfinished collection will never see the light of day. Others also noted that they were halfway into minting collections numbering into thousands and hundreds. A creator on Twitter with the moniker HamsterNFT also shared a screenshot proving how he couldn’t upload his NFTs. He started his frustration as he’s now stuck at 96 items out of a 100-item collection.

While the restriction didn’t stop creators from deploying their personal smart contract to bypass the limit, many couldn’t as deployment cost is quite expensive. To deploy a personal contract costs around $1,000 to $2,000 in gas fees. Hence, many creators conclude that they would rather move their collections to other marketplaces.

Following this section by NFT collectors, OpenSea had no choice but to reverse its decision. The platform tweeted its apologies for not consulting the community before taking such drastic action. OpeanSea cited misuse of its smart contract as a reason for the restriction. According to the platform, more than 80% of the pieces created with its smart contract were fake collections, spam, and plagiarized works.

OpenSea also affirmed that its team is rigorously working to find a practical solution that will facilitate the platform’s support for creators while curbing bad actors.

In another controversy, OpenSea creators with inactive listings on their accounts received an email telling them to cancel all old listings. The email explained that creators concerned should heed to warning as a loophole that hackers can exploit has been found. The email clarified that it’s very possible that hackers use such a loophole to buy NFTs at old list pieces. Hence, the need to cancel old listings.

Following the email that was sent by OpenSea, Dingaling, a popular crypto Twitter influencer, immediately issued a warning to their 75k+ followers. He asserted that such a move was very irresponsible of OpenSea. Dingaling claims that making such information public is 100x worse as it only leads to easier execution of the loophole.

Dingaling debates that OpenSea making the loophole public has only forged a path for hackers to exploit the loophole. With this information made public, hackers can easily view the cancellation order on the blockchain. After that, they can then pay a higher gas fee to execute their order before cancellation is processed. This practice is called ‘front-running’ and is used to buy NFTs at cheaper prices.

To avoid this, Dingaling recommends that creators should move all NFTs with inactive listings out of their addresses. After that, creators can then proceed to cancel the listing at the original address. It is only after the listings have been successfully canceled is it safe to move your NFTs back.

Nonetheless, OpenSea has since claimed to have fixed the problem by changing the default listing period to one month. The new dashboard upgrade will also automatically show creators their listing and inform them when an item is transferred from their wallet.

These new updates were designed to help easily alert users of their listings like in the NFTs. This will help users know the number of active listings long after they are relevant.