The company allows patients to easily share their X-rays, CT scans, and MRIs with their doctor 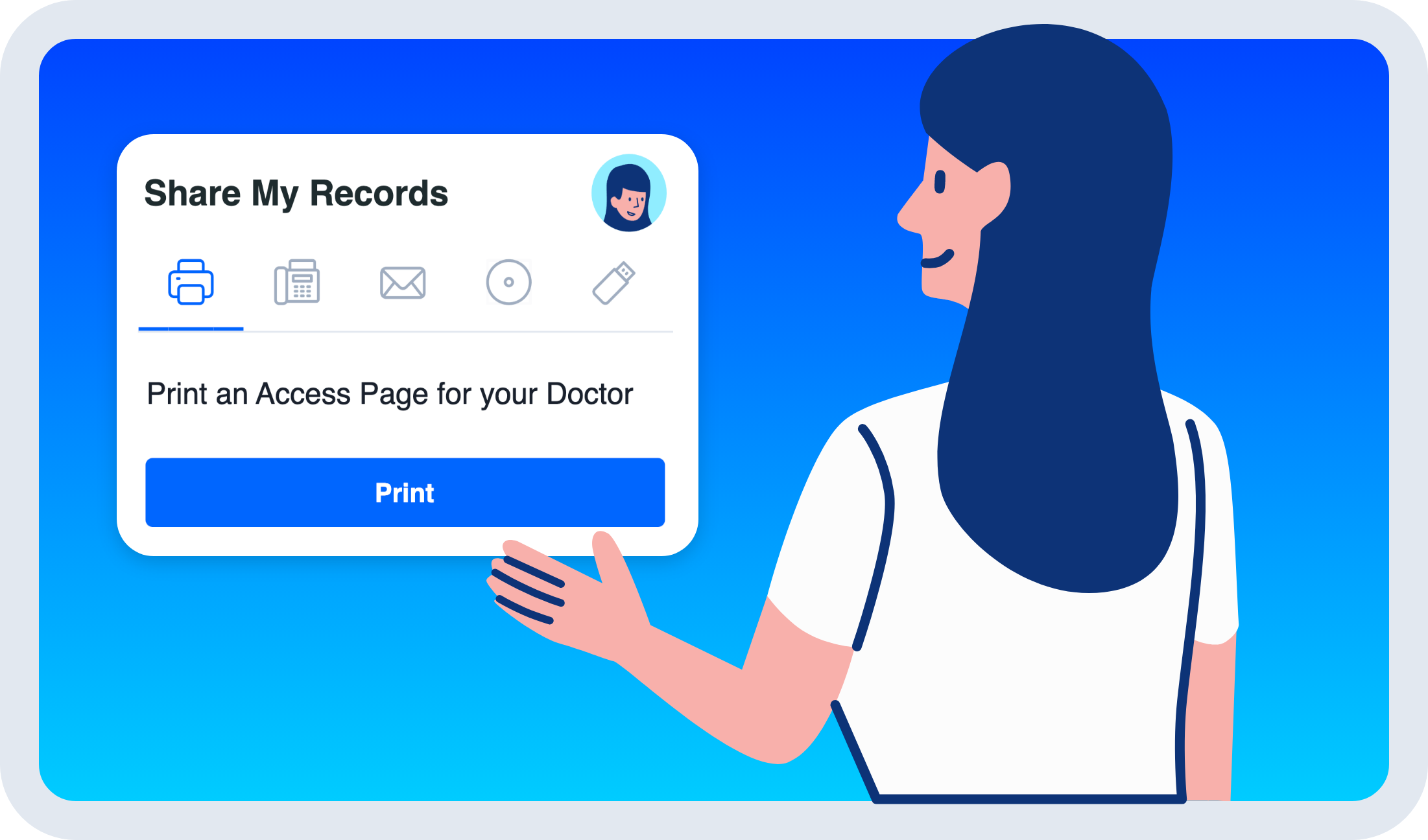 Patients have an almost unprecedented level of access to their own health and wellness these days. Yet, when someone goes in for an imaging scan, like an X-ray, ultrasound, CT scan, or MRI, there’s no easy way for them access and share those records, despite how important they are in getting a diagnosis.

Medical imaging has always existed in its own silo, separate from the rest of a patient’s health record, Rishi Nayyar, co-founder and CEO of PocketHealth, told me. The company, which makes it easier for patients and care providers to access and share diagnostic imaging, announced a $16 million USD ($20 million CAD) Series A funding on Thursday, led by healthcare venture capital firm Questa Capital, with Radical Ventures also participating.

The issue of not having access to medical records goes back to the time when imaging was captured on film, and hospitals needed to maintain separate film libraries to store film of patient’s X-rays, he said.

“While governments and private companies have invested billions of dollars to digitize textual medical records and move them to the cloud, medical imaging remains trapped inside local databases at every hospital and outpatient clinic that performs ultrasounds, X-rays, MRIs and other diagnostic imaging. As a result, the CD-ROM remains the primary platform for sharing medical imaging between patients and providers.”

Nayyar found this out when he brother Harsh, who is CTO and also a co-founder of PocketHealth, injured his ankle. After going for an X-ray and MRI, Harsh was handed two CDs and told to share them with his doctor, with no option for sharing them digitally.

“Like most of us, he didn’t have a CD drive, meaning his own images were inaccessible to him. To get a diagnosis, he was responsible for physically transporting the images to his doctor,”  Nayyar explained.

“Today, X-rays, ultrasounds, CT scans, MRIs and other visual assets are essential for understanding a treatment course or for soliciting second opinions. Yet, at a time where patients are at their most vulnerable, they find themselves in frustrating records release expeditions, requiring in-person visits, CD-ROM drives and locked image-sharing networks.”

PocketHealth changes that by giving patients and providers access to an image sharing platform that they can use to securely share medical imaging and diagnostic reports.

Here’s how it works: after a patient gets an image done, the hospital gives them a URL to sign up for a PocketHealth account. PocketHealth is embedded in the hospital’s imaging workflow, so when a patient creates an account, their images are already waiting to be accessed. Patients can share the link to their images with their doctor, or anyone else, directly from their account.

In addition to to being able to access and share their imaging records, Pockethealth also helps patients better understand their own diagnosis, allowing them to advocate for themselves with their doctor. That’s why it recently launched its Report Reader tool, which allows patients to tap or click on medical terms and view their definitions in easily understandable language.

“We focused on giving patients better access and control over their imaging records, while minimizing disruption and change management for care providers,” said Nayyar.

“The goal is to provide patients with the ability to control their own medical imaging and records, to access them whenever they need them, and to share them with their doctor. Providers appreciate that we are helping to better equip and inform patients to become better informed advocates for their own care and the care of their loved ones.”

For providers, the company provides copies of medical imaging to patients, allows them to share a patient’s imaging with another provider, as well as import imaging from another provider site to help with diagnosis and treatment, saving them both time and money that previously had to be spent on CD burning infrastructure, which includes equipment, full time employees and shipping costs. On top of that, there’s also the fact that between 10 to 25% of the 780 million imaging studies performed annually across the US and Canada need to be repeated.

For example, one provider based in Toronto, Unity Health, which oversees three large hospitals, estimates that PocketHealth saves them between $120,000 to $150,000 per year.

PocketHealth is currently used by over 600,000 patients and 550 hospitals and outpatient imaging facilities across North America, and projects that it will exceed one billion images stored on the platform by the end of this year.

The new round of funding brings the company’s total capital raised to date by PocketHealth to $22.5 million USD ($29 million CAD).

“We are excited to bring in a new investor, Questa Capital Management, with deep expertise in the healthcare space, to lead our Series A round. We are also looking forward to continuing our collaboration with Radical Ventures, who invested in our first round of funding and participated in the Series A as well,” said Nayyar.

PocketHealth will use the funding to double its 60 member team, adding roles within product and engineering, marketing, sales and customer success. The funding will also be used to build new partnerships in the US and Canada, as well as to invest in product innovation.

“Because patients typically sign up for PocketHealth at the beginning of their care journey, when they are in the process of being diagnosed, we have the opportunity — and responsibility — to support them throughout their journey,” said Nayyar.