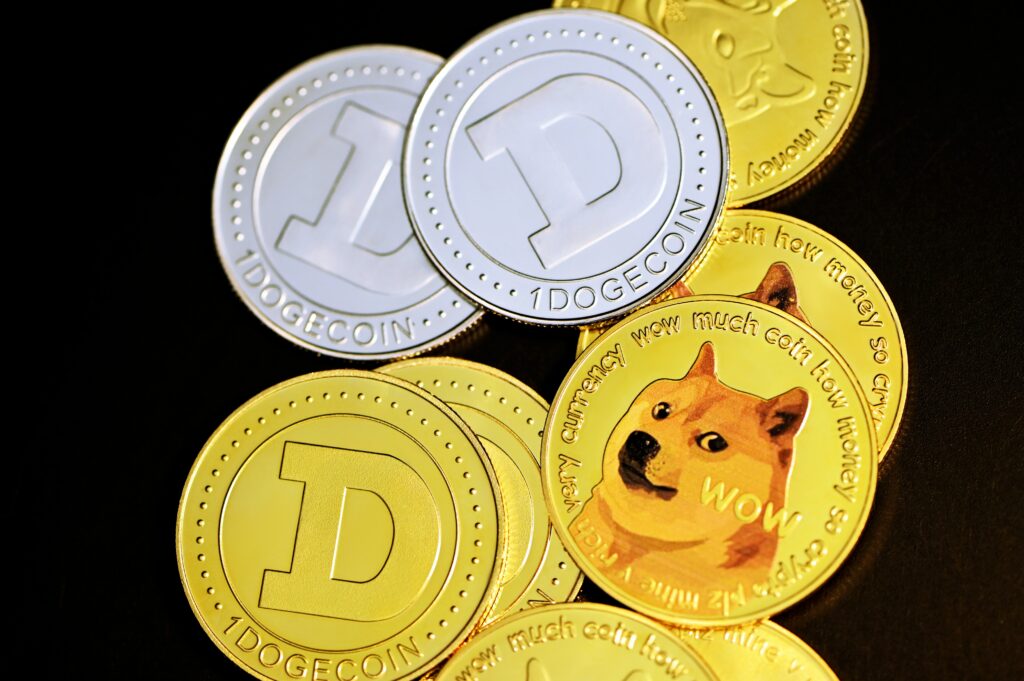 Qubit Finance which is established on the Binance Smart Chain was founded by PancakeBunny. Qubit is recognized to deliver a service known as a “bridge” between several blockchains. This means that deposits rendered in a particular cryptocurrency can be withdrawn in another cryptocurrency. Asides from this, Qubit has been known to attract many investors thanks to its benefit of automation, fast pace, and safety of blockchain. Courtesy of these features, the exchange can unite borrowers and lenders securely and quickly.

However, the Quibit Finance platform now faces a major challenge. Just recently, the exchange platform, via its official Twitter account confirmed that Qubit finance has lost over $80million to hackers. The address linked to the hack stole about 206,809 (BNB) Binance coins from Qubit‘s platform. Assets such as ETH, DAI, and other exchange tokens that were stolen were worth more than $80 million.

According to PeckShield’s analysis of Qubits smart contracts, the bridge was exploited to create a great amount of XETH collateral. This was then used to deplete the entire volume of BNB stocked on the bridge.

What the attackers did was to use an analytical mistake created in the Qubit Finance code. This then enabled them to code information to deduct tokens from the Binance Smart chain platform without placing any funds on Ethereum.

A report from Certik, a crypto-security company proved that the hackers used a stake function in the Qbridge contract, creating a false qXETH value of 77,162. Hackers conned the strategy pretending that they had deposited funds but in an actual sense, they hadn’t. According to the Information obtained, these processes were repeated numerous times, and the hackers modified all assets to BNB.

Following the hack, the Qubit project team released a report to inform their clients. In their words, they are still scrutinizing the hacker and the property impacted. Qubit has reached out to the attacker to provide the ultimate compensation determined by them.

Hence, the team has halted features like the Bridge, Borrow, supply, redeem, bridge redemption features and Repay until further notice. Nonetheless, lending is made accessible.

Protocol exploits and hacks are now popular and continue to be a menace in the cryptocurrency market. The bug bounty service Defi security platform indicated that losses in cybercrime are more than $ 10.2 billion in 2021 alone.

So far, so good, negotiation has been going on between the attackers and Qubit team. Still, no news, for now, has surfaced about the conclusion of the negotiations. However, Qubit finance is still watching over the linked address including other partners like Binance.

DeFi being a rising financial technology was established to protect distributed Blockchain ledgers, but they function similarly to many cryptocurrencies. While DeFi was established to offer protection in cases like this, it seems hackers have honed their skills to beat the technology.

This attack should serve as a lesson to different DeFi protocols even though it’s painful for the Qubit’s team. The blockchain society needs to become stronger as it continues to evolve to secure investors against these risks. Furthermore, crypto communities and platforms need to be very security conscious and stay vigilant to be ahead of these scandals.  By doing this, crypto communities will be able to avoid the rampages of hackers siphoning more money.

Finally, the protocol Qubit team also has not decided if they have plans to repay users’ lost funds.

Time for a reset?

Time for a reset?

#376: How to Be Productive (Instead of Busy) w/ Andy Brenits

A Luxury Lodge Beckons Along The Unspoiled New Zealand Coastline