Fires kill tens of thousands of people around the world each year, so fire protection remains an important area of research and innovation. This number used to be much fire before regulation over fire became so strict in developed countries. There are matters beyond just fire protection too, in which engineers must also have pressures to cut down on cost and weight, making efficient and cost-effective fire protection products all the more lucrative. 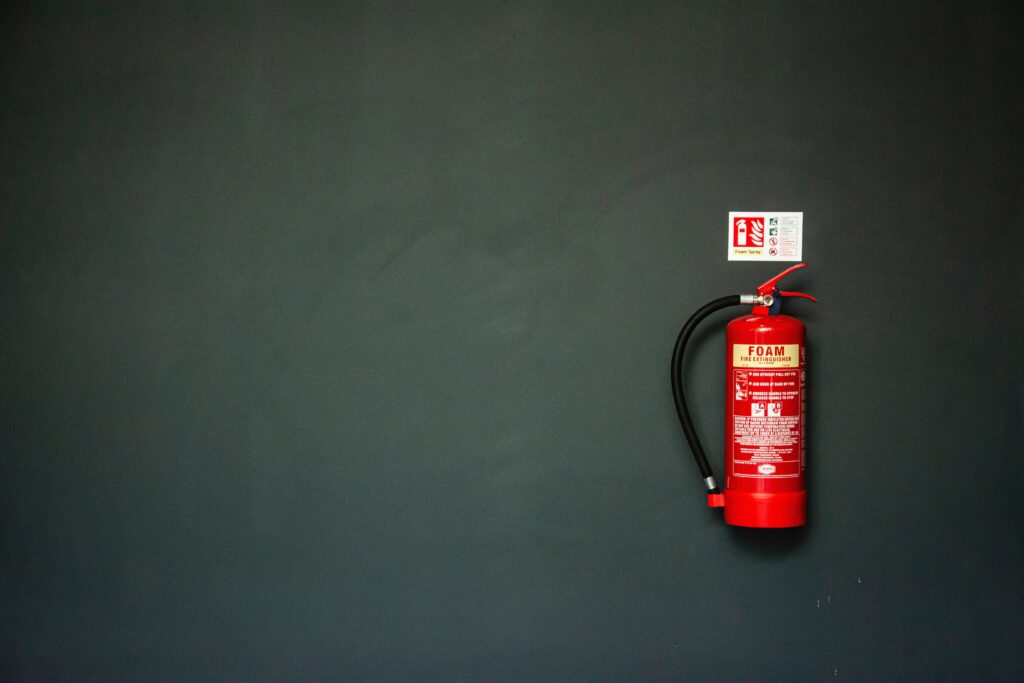 Sprinklers are a very common fire protection system which is why fire systems specialists often focus on offering the best piping. Prefabricated piping is an effective way to assemble the piping on-site, however it’s also having various finishes to enhance both the longevity of the piping but also the aesthetic.

Carbon steel pipes are one of the most used aboveground piping solutions for fire protection. Materials need to be resistant to weather when exposed to the outside, such as rust and wind.

Passive fire protection is a common way to increase the fire resistance of a building without needing any active involvement later on. So, mortar based coating, for example can make a structure more resistant to high temperatures.

Passive fire protection can limit the cost that a fire inflicts because it helps keep the building intact. It also helps saves lives, not just from safeguarding the structure, but also preventing the spread of fire and smoke.

One of the best passive fire strategies is with intumescent paint. This paint will swell up in volume when coming into contact with the heat from the fire. This makes it increase in volume, but a decrease in density. The char that is born out of this is a poor conductor of heat, thus protecting the material underneath the paint and slowing the spread of fire on the surface. So, just paint alone can significantly increase the fire resistance of an entire building.

Smoke seals also offer great passive fire protection. This is that brush-like material that you often see around the edge of doors in office buildings. This stops the spread of smoke, which is one of the most dangerous aspects of a fire breaking out. Intumescent strips are also used for door seals, but they’re to stop the spread of the fire itself by expanding in a similar way to the paint.

Fire tanks are vitally important to have nearby so that the sprinklers have a reserve of water at all times. If the tank fails, the sprinklers will fail. This is why the sealing and storage is so important. However, the shape of the tanks, such as having rectangular tanks, are important in saving space, which is a huge limiting factor for construction companies.

All in all, the most important aspect of any fire protection system is using a reputable specialist with certified products that meet all regulatory standards to the highest degree. Credible specialists will openly show their certificates of compliance for any product you’re interested in. Paying for good quality could save you not just money in the long run, but lives.

#317: Michael Solomon on Making it Easier to Toot Your Own Horn

Here’s What You Need To Know About Toxic Furniture