One of Costa Rica’s most popular destinations has a history that dates back almost a hundred years.

Cemented as one of Costa Rica’s most popular tourist destinations, Playas del Coco has a place in the heart of ticos all over the country. In the last couple of decades this highlight of Guanacaste’s Golfo de Papagayo has grown to become a hotspot for international tourism by way of its iconic beach parties and myriad of aquatic activities, all the way from snorkeling, sport fishing and world-class surfing.

The beachtown’s proximity to Guanacaste’s capital of Liberia and its International Airport has simply kickstarted its appeal as an obligatory destination for anyone who visits Costa Rica’s popular north west province, and this has meant a vast growth in all areas related to real estate, restaurants, nightlife, tourist operations and amenities. But in opposition to some other trendy beach destinations, Playas del Coco has a vast history that goes back almost a 100 years, to the 1930s. 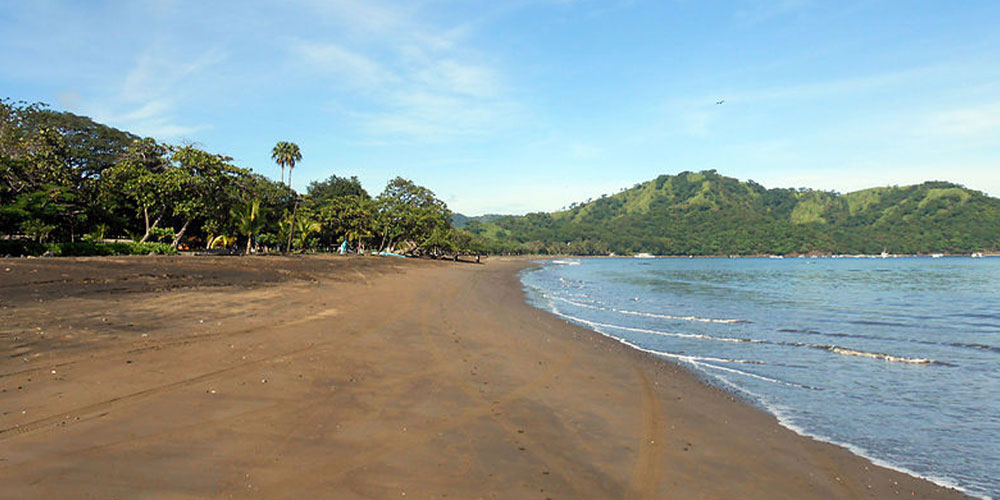 After being settled by artisan fishermen and those seeking pearls, Playas del Coco became a modest market for wood merchants during the late 1800s, which gave the town an economic headstart in terms of development. By the 1930s this Guanacaste highlight had already became one of Costa Rica’s premiere tourist destinations, forever baked into ticos’ memories by songs like the ones from Héctor Zuñiga Rovira.

Given the uncharted nature of the rest of the province, Playas del Coco’s main advantage around these times was its relatively straightforward access, which welcomed local tourists during the Costa Rican holidays, and began seeing a steady expansion with the establishment of local camping zones, sodas and cabins ready to fulfill tourists’ basic needs.

By the 1980s, with the start of Costa Rica’s tourist boom, the small community of Playas del Coco saw itself grow to accommodate international investments, high-end tourism and an important residential market mainly established around the town’s hillside. With the opening of Liberia’s International in the mid 90s, Playas del Coco soon saw itself with widespread development, rapidly becoming one of the most intuitive bases of operations to explore the wonders of Guanacaste.