Poker is a popular pastime for all sorts of people, and has been for centuries. While it’s usually talked about in broad terms, there are actually a number of popular variations on the rules, creating subcategories of the game which offer different strategies and opportunities to players.

If you’re interested in getting into poker, but you’re confused by the versions available, read on for a quick run through of the most common examples you’ll encounter. 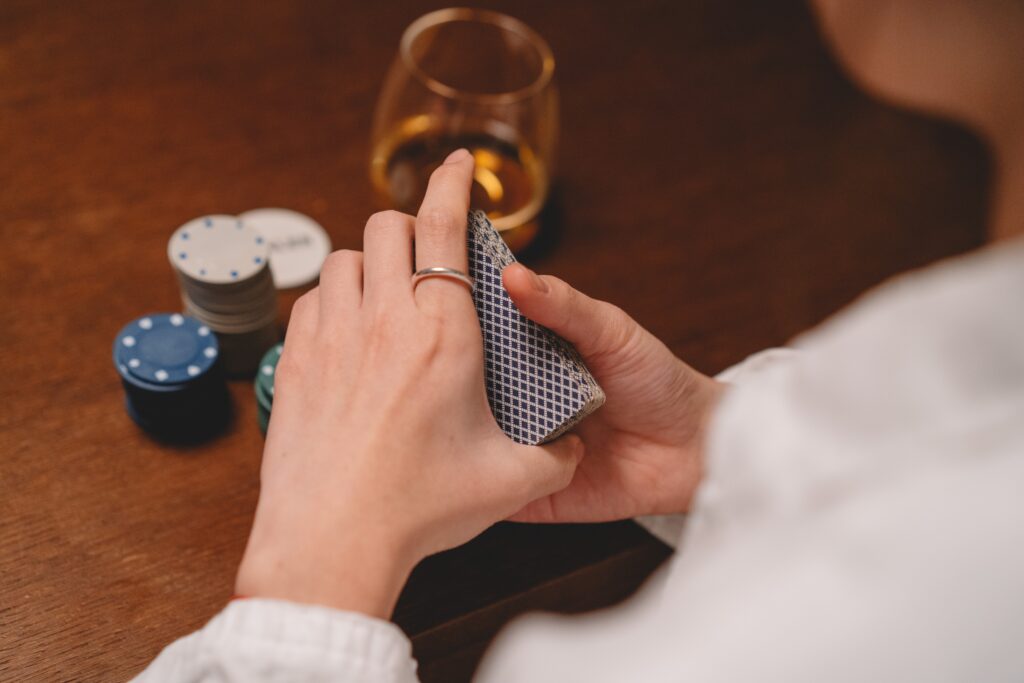 Photo by cottonbro from Pexels

When you find out how to play poker as a beginner, the version you’ll usually learn first is Texas Hold’em. It is internationally popular, and has become the gold standard for poker over the past few decades.

The rules of Texas Hold’em are straightforward; each player gets dealt a pair of cards, and then five cards are drawn in three batches from the deck and placed face-up for everyone to see, with betting taking place between.

The aim is to make the strongest hand possible, and to convince your competitors that you are holding the best card combo so that they fold.

Following hot on the heels of Texas Hold’em, the version known as Omaha sees players receive four cards from the get-go.

Here you see all five of the centrally dealt cards at once, and the aim is to piece together a hand using three from this community pot, and two from the four dealt to each player.

Up to 10 people can get involved in a game of Omaha poker, but it is also suitable for as few as two people to participate in.

There are also separate versions of Omaha known as Hi and Hi-Lo, with the main distinction being how the prize pool is divided at the end of a hand.

The former is a winner-takes-all game, while the latter divides the pot between up to 3 players, with the lowest hand also getting a look-in.

Texas Hold’em might be the frontrunner in poker today, but before its ascent, 5 and 7 Card Stud took the top spot on the popularity rankings.

The rules here involve every player receiving a 7 card hand, three of which are kept face-down, while the other four are dealt face-up so that everyone can see them.

There are no community cards to draw on, but rather the goal is to build a five card hand which is sufficient to conquer the competition.

Betting takes place between rounds of dealing, starting with 3 cards and moving on and on, with players staying put or dropping out based on what cards they are receiving.

As the name suggests, 5 Card Draw involves each player receiving a hand of five cards immediately, and they can keep all of these hidden from their opponents throughout, with no need to reveal their hand until the end.

Once the cards have been dealt, there is an opportunity for players to swap out some or all of their cards, with the hope being that they will trade away a bad hand and build a winning one.

In terms of simplicity, 5 Card Draw is hard to beat, because there aren’t too many complex rounds of betting, and the premise is uncomplicated once you know the difference between a strong and a weak hand.

All that remains is for you to try out these popular poker varieties for yourself, and find the one that entertains you the most.

The post What are the different variations of poker? appeared first on Enterprise Podcast Network – EPN.