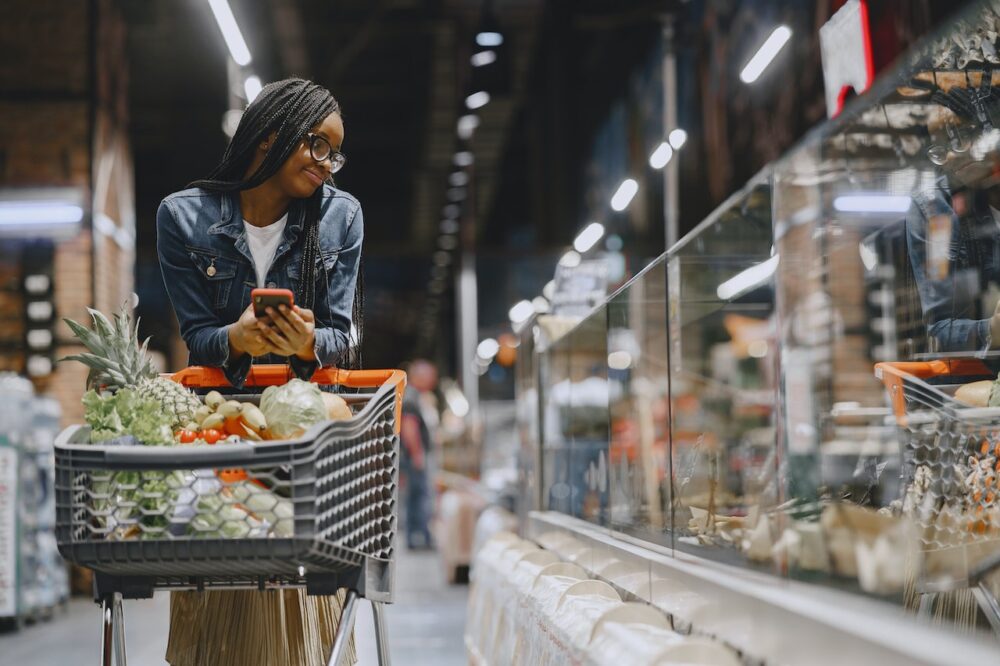 We have you covered if you are wondering what’s open/closed on Columbus Day 2022. But before we get into all of that, you may want to check whether or not Columbus Day is being celebrated at all. Or at least transparently celebrated according to historical facts.

Depending on where you live, you may celebrate Columbus Day or “Indigenous Peoples Day”. Times are changing.

We are so used to asking, “what’s open/closed on Columbus Day?” But what do you really know about Columbus Day?

It’s an idea worth exploring since consumerism is so inextricably tied to the Columbus Day federal holiday, which is celebrated on the second Monday of every October. Columbus Day will fall on October 10th this year.

Columbus’ early life is shrouded in mystery. Some history experts believe that he may have even have been Polish or Spanish.

No one knows what his ships were originally named. Columbus was bankrolled by Spanish royalty, and in that era Spanish mariners officially named ships after saints and then gave them socially raunchy nicknames. (Like the names of local sex workers) The Santa Maria was probably a ship called the La Gallega. No one knows what the Pinta’s real name was. The Nina was probably the Santa Clara.

Columbus arrived in the Bahamas sometime in 1492, but he thought he was in India! Columbus cruelly colonized, enslaved, and brutalized the locals, especially in modern-day Hispanola.  Also, it is a dubious claim that Columbus “discovered” the New World when millions of Indigenous People previously inhabited the lands for generations.

The point is that if you want to celebrate Columbus Day, more power to you. Just get the facts right. Many states celebrate Indigenous Peoples Day in conjunction or in lieu of Columbus Day now. And you should think more about where you spend your dollars now that you know more.

And the fact of the matter is that in the future, you may see “Indigenous People’s Day” in reference to October 10th shopping deals more and more instead of “Columbus Day.”

If you want to know what’s open/closed on Columbus Day 2022, there is a lot from options one and two.

There are a lot of businesses that will open on Columbus Day. Almost all supermarkets and pharmacies will be open. But do yourself a favor and check the hours of operation online or call ahead before heading out.

FedEx will both be open on Columbus Day but the  United States Post Office will be closed.

Your local national park should be open as well.

As I keep repeating, you may want to check online or call ahead when in doubt.

The stock market will be open. Depending on where you live and local district rules, your child’s school may be open or closed on Columbus Day.

The financial bond markets will be closed.

However, TD Bank will be open on October 10, 2022. It refers to the federal holiday not as Columbus Day but as “Indigenous People’s Day on its official website.

So now that you know what’s open/closed on Columbus Day, let’s talk about some sales and coupon opportunities you can take advantage of.

Amazon has some deep discount sales available for its Columbus Day Promotion sale, but you need to act now.

Overstock has a Fall sale with some items at 70% off.

You can save hundreds of dollars on select items from Best Buy.

Samsung is offering consumers deep discounts on its products.

Check your favorite retailers and coupon sites to find the best deals this Columbus Day/Indigenous People’s Day this holiday.

Places That Pay You $10K or Better If You Relocate

Sensible Strategies for Buying in Bulk