According to reports, President Joe Biden, in the coming weeks is expected to give an executive order concerning the government’s actions regarding Bitcoin network’s. As it stands, many are very optimistic that Biden will direct agencies to make in-depth research about CBDC and cryptocurrencies in general. Then hopefully, these agencies can establish government-wide policies to regulate crypto assets.

An administrative source close to the White House and familiar with the plan affirmed that the executive order will be sanctioned in a national security memorandum. Through the memorandum, Biden will mandate some government agencies—  Justice and Homeland Security, States, and the department of the treasury — to study all forms of crypto-assets and then develop a practical regulatory framework. 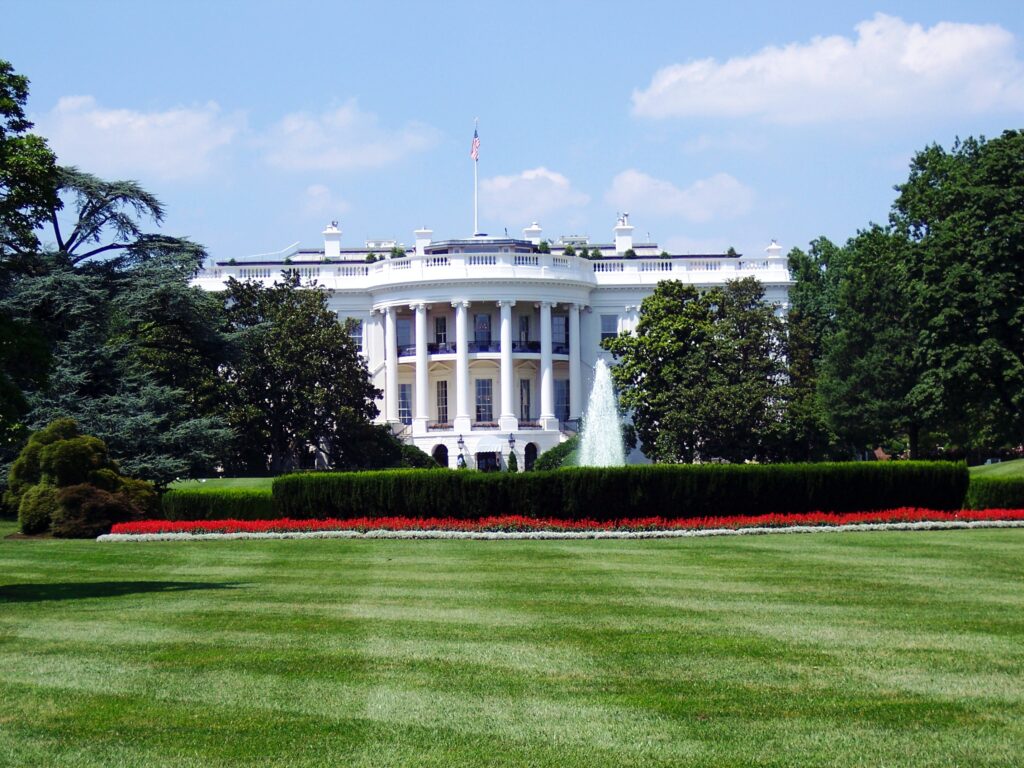 On the other hand, the memorandum will mandate the  Director of the Office of Science and Tech policy to carry out technical analysis. Through this analysis, the resources and aids required to support a CBDC system will be identified.

According to the administrative source, the design of the plan is to holistically evaluate various crypto assets. After that, the agencies can then come up with policies that give logic to the government’s plan in the crypto space.

Presently, rumors about a possible executive order concerning crypto-assets continue to circulate. However, Forbes has noted that reports from selected government agencies relating their findings will probably be issued around mid-2022.  And certainly, these agencies will thoroughly evaluate the illicit use of cryptocurrencies and their systemic risks.

The executive order will also mandate agencies to evaluate the best measures to protect businesses, investors, and consumers. Furthermore, the Treasury while consulting with the Federal banking agencies, Trading commission, and SEC will develop the report on how best to protect consumers from risks linked to cryptocurrencies.

The Director of the CFPB and the FTC Chairman will also be mandated to analyze privacy issues surrounding crypto assets. Finally, the report will be submitted to the office of the president on a digital distributed ledger technology by the Office of Science and Technology Policy. The report is said to be submitted within 180 days after the executive order is sanctioned. Likewise, an update on DLT including its environmental impacts is also expected to be submitted within 545 days.

The justification behind this executive order being classified under national security is attributed to the fact that crypto is used as a cross-border tool for money transfer. Furthermore, the blockchain tech’s capacity to bypass geo-specific rules may also result in Biden’s administration pushing for a synchronized international legislation

Bloomberg’s senior exchange-traded fund (ETF) analyst, Eric Balchunas, also noted that Biden’s administration perceives crypto as a threat to national security. And because of this, there’s been a consistent rejection of Bitcoin spot. Eric believes that this new development is nothing but an extensive crypto crackdown.

Asides from Biden’s executive order, another legislative policy many crypto enthusiasts worry about is one proposed by House Democrats. The policy titled the America COMPETES Act proposes a complete ban on cryptocurrency. The executive director for Washington D.C, Jerry Brito, cited that the legislative policy will enable the Treasury Secretary to place a ban on crypto exchanges without preliminary notice.

Brito, in his words, affirmed that he truly believes that policy will get passed ‘in some form’.

On the other hand, crypto proponents among lawmakers are working to smoothen the rough edges regarding already-passed policies. Similarly, as pleas from crypto experts continue to grow louder, a bipartisan group of House representatives has taken practical actions. The group has asked Janet Yellen, Biden-nominated Treasury Secretary, to help define clearly how the Infrastructure Bill relates with crypto assets.

The Infrastructure Bill came into law in November 2021 amid several controversies.  The major controversy was centeredaround the bill’s definition of a “broker” which many considered too broad. The definition classified software developers, mineral, node operators, transaction validators as brokers.

While the group of bipartisan lawmakers has effectively communicated their propel, Yellen is yet to give any response. The group on Wednesday has asked for a narrower definition as the present definition will only create an unleveled playing field in the crypto sphere.